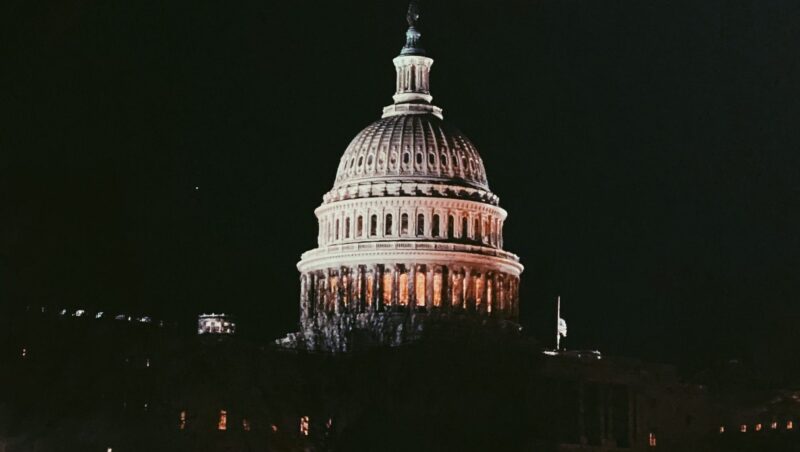 The bills will give the Pentagon $776.8, but the final budget is expected to be much higher.

The Democrat-led House Appropriations Committee on Tuesday released a draft of the Pentagon budget for the 2023 fiscal year.

Under the drafts, the Pentagon will receive $761.68 billion from the 2023 Defense Funding Bill and another $15.1 billion from a military construction bill, bringing the Pentagon’s total budget to $776.8 billion.

The amount is slightly higher than the $773 billion requested by President Biden, but most Republicans and some Democrats want to increase military spending even more, to over 3-5% above inflation, which is currently over 8%.

Overall, Biden requested $813 billion for military spending for the 2023 fiscal year. The additional $40 billion will go toward other government agencies’ military programs, including the Energy Department’s nuclear weapons programs.

Biden’s request represents about a 4% increase from what was authorized for military spending in 2022. If Congress hikes up the budget to over 3% above inflation, it would require an increase in the tens of billions.

A larger increase in military spending than what the House Appropriations Committee released is expected to happen since there is enough support from Democrats. The Senate and House Armed Services Committees are holding meetings on the 2023 budget soon, where it’s likely lawmakers will look to boost spending even more.