A Lesson From Japan 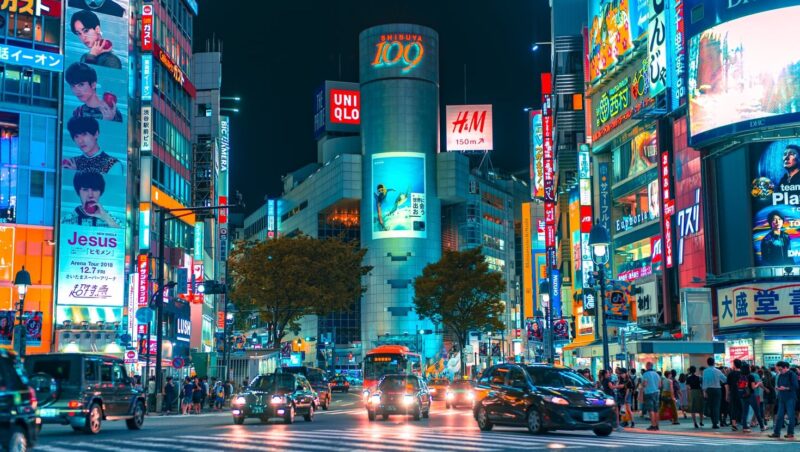 CHEAP MONEY: WHAT IF…

Over the past decades — and doubly so in recent years — people, corporations, and governments have come to believe that (much like death and taxes) cheap money is the only certainty in life.

The prevailing philosophy has been that surely interest rates will never rise again. Or if they do, they won’t go up by that much. This tweet highlights that beautifully.

But, as Chris pointed out in the most recent issue of Insider Weekly, the actions taken over the last decade have ensured that when (not if) rates rise, they will surprise everyone with the magnitude and duration of the rise.

In a decade’s time, it will be interesting to see how this Covid fiasco tracks with bond yields. My suspicion is that the disintegration of the narrative will track very well with rising bond yields. Leading to historians commenting that it was perhaps the corona that represented the “blow-off” top in bond prices (low in yields).

As this generational reversal plays out, Chris believes one unexpected asset stands to benefit more than the rest.

Read the entire article (at no cost) right here.

Feels like a lifetime ago, when — back in February 2020 — we started warning that lockdowns will bring about inflation and shortages. Fast forward to today, and this pesky stuff is now part of our daily lives. We recently set up a dedicated inflation channel in our Insider private forum, where members can share their own experiences with all things “transitory”.

This week member Sean reported from the field:

A client I’m at needed to order 10 computer monitors. They were ordered at the beginning of January. Usually they arrive in a week. After a month they still hadn’t arrived so I asked the sales guy what was going on and apparently there’s a monitor shortage and the earliest they’ll arrive is end of March!

For sure any electronic part is on allocation at this point. It’ll take a recession to catch up with backlog…

Which makes us wonder, are we far from the point where people start begging for a recession?

TECH STOCKS: A LESSON FROM JAPAN

Looking at the continued selloff in tech stocks, one obvious question is how much downside could we see in growth names?

The Japan bubble of the 1980s could provide some clues.

But then the bubble burst. It didn’t come down in a straight line, but 14 years later Japanese stocks have retraced most of their 1980s gains. It was hard to make money from Japanese stocks for a very long time after the peak.

Now, we’re not predicting a bear market in the Nasdaq (growth/tech/FAANG/meme stocks). That said, just like Japanese stocks in the 1980s, the Nasdaq has gone up some 8-fold over the last 12 years or so.

Looking at the chart above (and throwing in lofty fundamental valuations), it is probably not outlandish to say it will be hard to make money from the growth/tech/FAANG/meme theme for a long time.

You’d be excused for thinking the following reads like the Onion and there’s no way in hell a politician would think the masses are that gullible.

Have a great weekend!