A New Paradigm: Interest Grows Even When Total Debt Shrinks 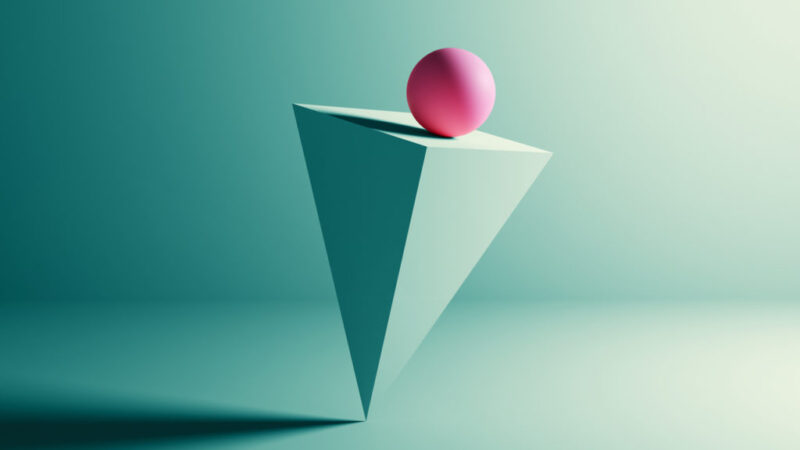 Unfortunately, even though the total debt shrunk, annualized interest actually increased by $7B between March and April! This is due to increased interest rates. The 25bps Fed hike in March is just starting to be felt. It will take 6 months to feel the initial effects in Bills, and the Fed raised rates another 50bps yesterday, with another 100bps planned by August.

By the end of the year, the Treasury will be paying another $70B per year on its short-term debt. Keep in mind, that the total debt was costing the Treasury about $300B a year as recently as January. The increase expected based on a Fed Funds of 2.25% is a +25% increase on annualized debt! This is only for Bills and only in the immediate future! The problem will only get worse as maturing debt is refinanced and new debt is added.

Speaking of new debt, despite the reduction in April, the Treasury has still added $800B in debt so far in 2022 as shown below. Digging into the Debt

The Treasury knows the bind it’s in. This is why the weighted average maturity is at the highest level in 20 years (blue line above). Figure 2 shows the effort by the Treasury in 2021 to reduce short-term debt (falling green bar). Unfortunately, the debt is so large that even with the extended maturities, short-term debt maturing in less than 12 months still totals $3.8T.

This can be seen in the table below. Other points to highlight: Despite the increased issuance of longer-term debt, the Treasury is clearly in trouble. The chart below shows the trajectory of interest rates since 2000. It has benefited greatly from a consistent reduction in rates over the last 20 years. The tide has clearly turned as interest rates have exploded upwards unlike anything seen in recent history. After briefly inverting, the yield curve has steepened some. With the Fed’s aggressive path forward, it will most likely force invert the yield curve unless long-term rates really start to climb. The remaining $23T is broken down into Bills (<1 year), Notes (1-10 years), Bonds (10+ years), and Other (e.g., TIPS). The Fed owns $5.7T, which also poses zero risk because the Fed remits all interest payments back to the Treasury. Unfortunately, that benefit has reached its peak (for now) as the Fed prepares for QT. The chart below shows how the reprieve offered by non-marketable securities has been fully used up. Pre-financial crisis, non-marketable debt was more than 50% of the total. That number has fallen below 25%. As shown above, recent years have seen a lot of changes to the structure of the debt. Even though the Treasury has extended out the maturity of the debt, it no longer benefits from the free debt in Non-Marketable securities. Furthermore, the debt is so large that even though short-term debt has shrunk as a % of total, it is still a massive aggregate number. It can take time to digest all the data above. Below are some main takeaways: