A Year Into The Crisis, The Global Chip Shortage Worsens, 2024 Delivery Dates 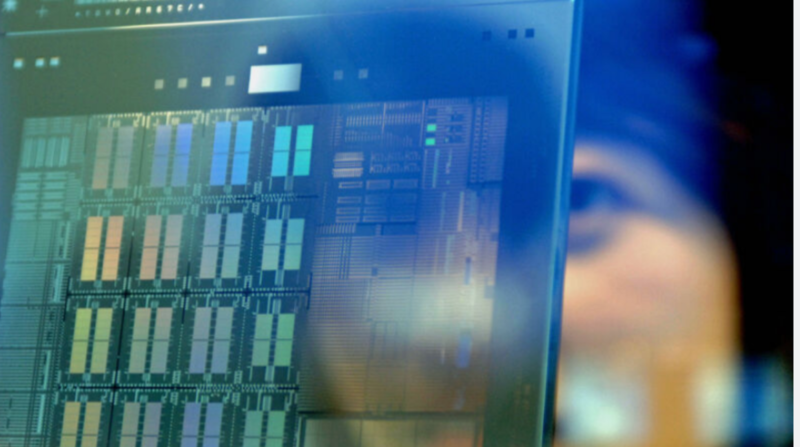 The WSJ reports the Global Chip Shortage ‘Is Far From Over.’

Manuel Schoenfeld placed an order in May for transmission chips for the utility-monitoring devices made by his New York-based firm PowerX. He was told the chips would arrive by summer, then fall, then winter and now doesn’t expect to get them until May 2022. “This is far from over,” Mr. Schoenfeld said.

Wait times for chip deliveries have continued to climb above a healthy threshold of 9-12 weeks. Over the summer, the wait stretched to 19 weeks on average, according to Susquehanna Financial Group. But as of October, it has ballooned to 22 weeks. It is longer for the scarcest parts: 25 weeks for power-management components and 38 weeks for the microcontrollers that the auto industry needs, the firm said.

CEO Tim Cook told CNBC that supply chain constraints had a clear impact on financial results this quarter. “We had a very strong performance despite larger than expected supply constraints, which we estimate to be around $6 billion,” Cook said, attributing the supply issues to “the industry-wide chip shortages that have been talked about a lot and COVID-related manufacturing disruptions in Southeast Asia.” Apple expects an even greater loss from supply chain issues in the December quarter, it said during Thursday’s earnings call.

No End in Sight

Ars Technica reports No end in sight for chip shortage as supply chain problems pile up.

Earlier this year, the chip shortage seemed like it might ease sometime in 2022. Now, that forecast appears to have been optimistic.

It is becoming clear that snarls in the semiconductor supply chain are weighing on economic growth. Yesterday, both GM and Ford said that missing chips led to slashed profits for the third quarter, and Apple is rumored to be cutting this year’s production targets for its iPhone lineup, the company’s cash cow. Chip woes have become so widespread that a division of Wells Fargo thinks the pressures will curtail US GDP growth by 0.7 percent.

Buyers aren’t helping. Before the pandemic, many had embraced lean manufacturing, a method that calls for companies to hold very little inventory of component parts. But now, as lead times stretch on, companies are placing more orders and holding more inventory in the hope that they won’t get caught without the chips they need.

“I’ve spoken to users of semiconductors who used to do just-in-time manufacturing,” Maire said. “They have gone to stocking literally a year’s worth of parts to counteract any potential shortages.”

Note that GDP for the third-quarter of 2021 was Entirely Due to Building Inventories, Consumer Spending Weak

This has been the weirdest recession and recovery in history, fueled by three rounds of free money stimulus and massive quantitative easing.

Inflation Baked Into the Cake?

If you think this means inflation is permanently baked into the cake you may wish to consider the views of bond manager Lacy Hunt.