AI To Power The Next Wave Of Updates To Google Maps 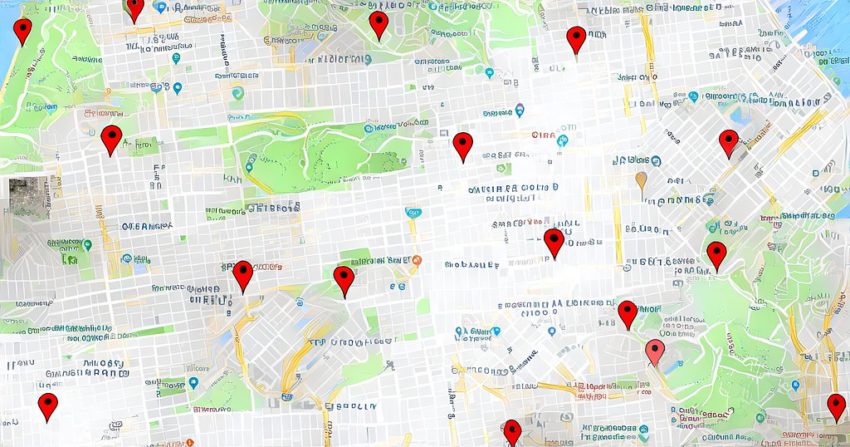 Google gave a preview earlier this week of a handful of new features coming to Google Maps this year thanks to improvements in artificial intelligence. The most notable updates include Live View for navigating indoors and the ability to select the most eco-friendly route to get to your destination.

This article was written and published by Market Crumbs.com.

Live View uses AR and a technology called global localization to let Google Maps users explore indoor places that are notoriously hard to navigate such as airports, transit stations and malls. The feature allows users to hold their phone in front of them to find things such as the nearest elevator, baggage claim, check-in counter, restroom and ATM.

Live View is now available on Android and iOS in select malls in Chicago, Long Island, Los Angeles, Newark, San Francisco, San Jose and Seattle. Live View is set to roll out in select airports, malls and transit stations in Tokyo and Zurich in the coming months with additional cities to follow.

With the help of the U.S. Department of Energy’s National Renewable Energy Lab, Google Maps is also rolling out the ability to choose the route to your destination with the lowest carbon footprint. Taking into consideration factors such as road incline and traffic congestion, Google Maps will soon default to the most eco-friendly route when it has about the same ETA as the fastest route.

Eco-friendly routes will launch later this year for users in the U.S. with the feature expanding globally to follow. Users in countries that have low emissions zones such as Germany, the Netherlands, France, Spain and the UK will even get a feature this summer that alerts them if their vehicle is allowed in a particular area as a result of the zones.

Other features that roll out globally in the coming months include machine learning capabilities that suggest routes that are popular in your city, information about weather and air quality, and curbside grocery pickup information such as pickup and delivery windows, fees and order minimums.

Google’s VP of Product, Google Maps Dane Glasgow reflected on the strides that have been made in the way people find their way around over the last 20 years.

“Sixteen years ago, many of us held a printout of directions in one hand and the steering wheel in the other to get around— without information about the traffic along your route or details about when your favorite restaurant was open,” Glasgow wrote. “Since then, we’ve been pushing the boundaries of what a map can do, propelled by the latest machine learning.”

Google hopes it can hold its grip on the maps space as it plans to introduce more than 100 AI-powered improvements to Google Maps this year.