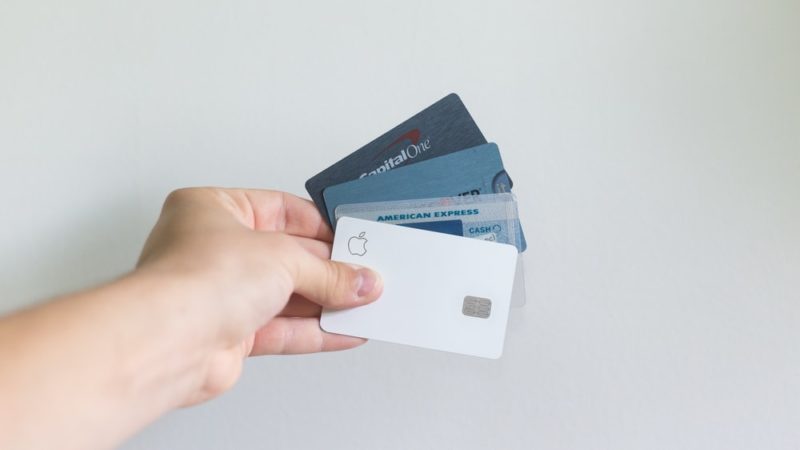 With little to do for the most part of 2020 as a result of the coronavirus, it would make sense that Americans paid down their credit card debt last year.

Last year was only the second instance in the last 35 years that consumers ended the year with a lower total credit card balance than they began with, the other instance being in 2009 at the height of the recession.

Using data on Americans’ finances from TransUnion, the Federal Reserve and the Bureau of Labor Statistics, WalletHub’s study has some interesting findings.

WalletHub’s suggestions for managing credit card debt includes making and sticking to a budget, building an emergency fund of a year’s worth of after-tax income, repaying your most expensive debt first and trying the “Island Approach,” which is a strategy using various credit cards, with each serving a specific purpose.

“A short-term burst of spending is inevitable,” WalletHub analyst Jill Gonzalez said. “The question is which way the pendulum swings in 2022 and beyond. My hope is that consumers will internalize lessons learned during the pandemic and showcase a newfound frugality.”