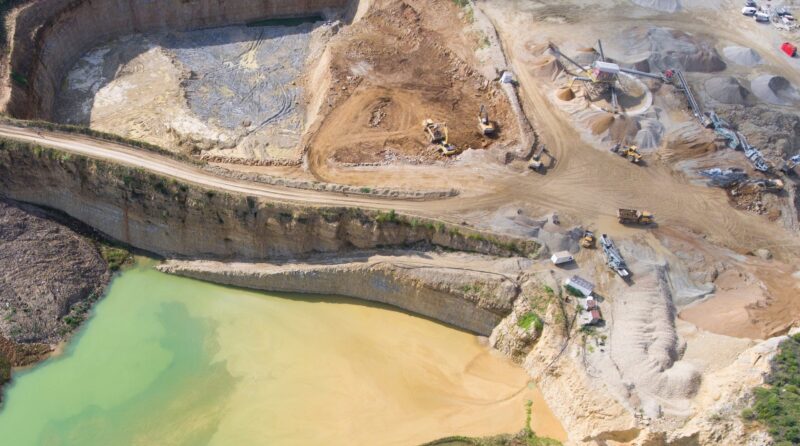 There is one part to the “green” EV revolution that we have written about – but that no one else is talking about: the incessant need for cobalt and the “appalling” way that the battery metal is mined and produced.

Siddharth Kara, who is a Harvard visiting professor and also the author of “Cobalt Red: How The Blood of The Congo Powers Our Lives” took to the podcast last week with comments about cobalt mining that already have more than a million listens.

He told Rogan that there’s no such thing as “clean cobalt” and that the term was “all marketing,” according to a wrap up of the podcast by the NY Post. He noted that the level of suffering of Congolese people working in cobalt mines was “astounding”, the report says.

“I’ve never seen [a cobalt mine that did not rely on child labor or slavery] and I’ve been to almost all the major industrial cobalt mines,” he told Rogan.

Yet, modern demand for cobalt doesn’t look like it’s going to slow down any time soon. “Cobalt is in every single lithium, rechargeable battery manufactured in the world today,” Kara said to Rogan.

“Every smartphone, every tablet, every laptop and crucially, every electric vehicle” needs it, he noted. “We can’t function on a day-to-day basis without cobalt, and three-fourths of the supply is coming out of the Congo. And it’s being mined in appalling, heart-wrenching, dangerous conditions.”

“By and large the world doesn’t know what’s happening,” he continued. “…it just so happened that the Congo is sitting on more cobalt than the rest of the planet combined.”

“Before anyone knew what was happening, [the] Chinese government [and] Chinese mining companies took control of almost all the big mines and the local population has been displaced,” he told Rogan.

“They dig in absolutely subhuman, gut-wrenching conditions for a dollar a day, feeding cobalt up the supply chain into all the phones, all the tablets, and especially electric cars.”

Meanwhile the report notes that the Biden administration recently “entered into an agreement with the Democratic Republic of the Congo and Zambia” to help bolster the supply of such materials, despite these issues.

You can listen to the full comments here: