Are You Already A Member? 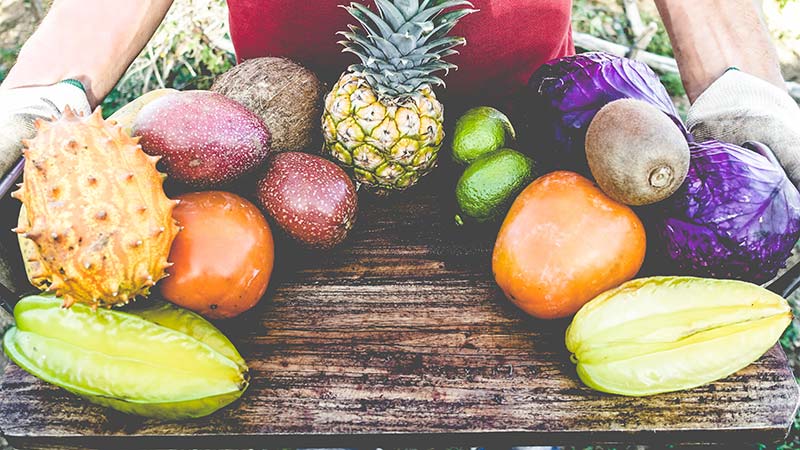 Co-ops are often thought of as small grocery stores that primarily sell organic and vegan foods. In 2019, the 200 co-op natural foods stores sold $2 billion, while total sales of all 40,000 food stores nationally, was $682.86 billion. This $2 billion is only 0.29 percent of all grocery sales. That is a huge difference in revenue!

So, if there is so much competition, why do people form and support cooperatives?

That sounds okay, but is it impressive? Well, by putting these principles into practice, 65,000 cooperatives exist today in the USA. They are in various industries and service sectors and one in three Americans is a member. Many people do not even realize they are a member of a co-op or when they are buying a product made by one.

What do Sunkist citrus fruit, Land O Lakes butter, Ocean Spray cranberry juice, Organic Valley milk, Sun Maid raisins, Welch’s grape juice, and Florida’s Natural orange juice have in common? They are made and marketed by co-op member farmers. The majority of 2 million US farms are members of one or more of the 2,100 farm cooperatives. Without co-ops many farmers are forced to sell to larger farms or land developers. Worse, many go broke and leave their land. Four million farms went out of business between 1948 and 2015. One-hundred thousand farms were lost between 2011 and 2018 alone. Farm debt, at $416 billion, is the highest it has ever been. The 2013 drop in commodity prices for many foods has continued to fall, caused mostly from the growth of large corporate farms and global competition from farms in other countries.

The US Census estimates that in 2019, 329 million people live in this country, of which 209 million are adults, 18 years and older. The approximate 7000 Credit Unions in the US have 110 million members–more than half of the adult population–and hold over $1.45 trillion in assets. Of these, 5,500 are federally chartered credit unions and they provide quality financial services including 30,000 surcharge-free ATMs in all 50 states and 10 other countries.

Urbanites have easy access to mobile phone service and the Internet. But people in rural areas have had to work hard to get these. Because of their efforts, more people in very rural areas have access. Although 260 telecommunications cooperatives serve less than 5% of US telecom subscribers, these 5% live in an area that covers over 40% of the nation’s landmass.

There are various other types of cooperatives but all co-ops are formed to address one or more of these needs: increase member income, increase bargaining power so members pay less, obtain products or services otherwise unattainable, expand market opportunities, improve product or service quality, and lower operating costs. The cooperative model of business has proven to be a successful business model for groups of consumers, producers, or workers to join together to improve their lives.