Alec Moore is a writer, producer, actor and comedian. But he started his career working in Minor League Baseball, so when he writes about sports, you should read anyway. He's currently co-producing his first feature film from a script he wrote, "Advanced Chemistry". He has developed pilots with numerous production companies. He has written for “Funny You Should Ask”, produced by Byron Allen. Alec graduated from UCLA’s MFA in Screenwriting program in 2014. His web series “The Public Offender” would be very critically acclaimed if critics were aware of it. His mother will also be happy to tell you additional nice things about him. Alec is a Brooklyn native and a graduate of Haverford College, a school so prestigious that most people have never heard of it. He appreciates that you have read all the way to the end of his bio. 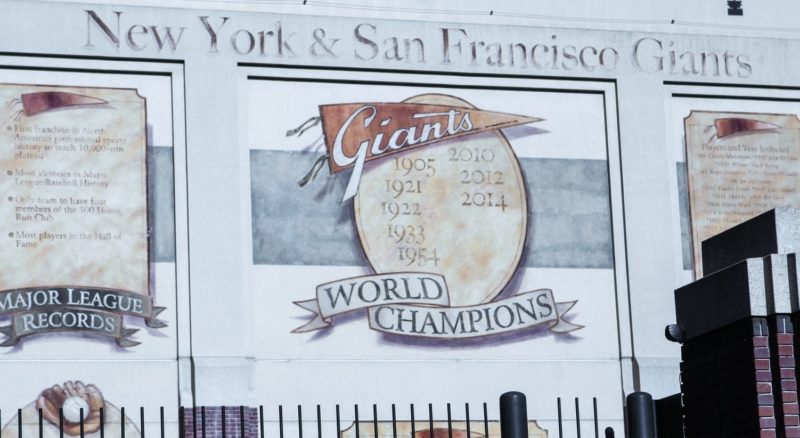 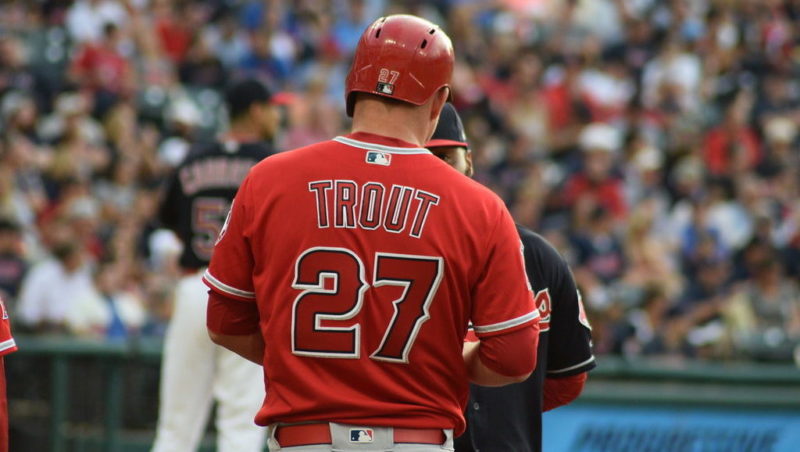 Something’s Fishy. Why Is Mike Trout So Loyal To The Angels? 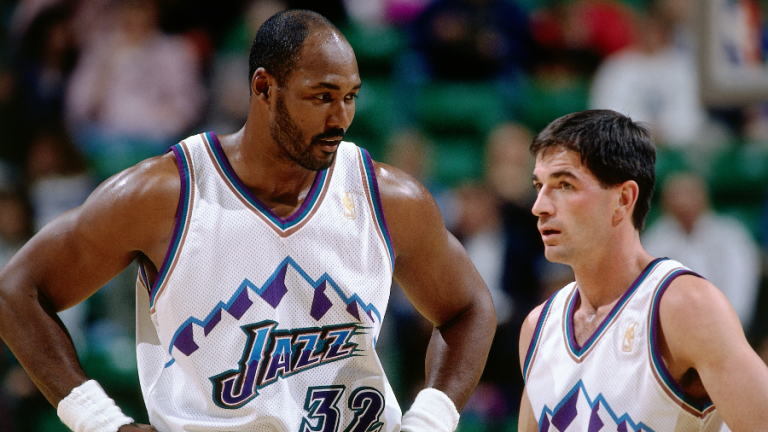 John Stockton Was So Much More Than Just Those Short Shorts

In a season in which the top-ranked college basketball team is Gonzaga, it’s time to take a look back at […] 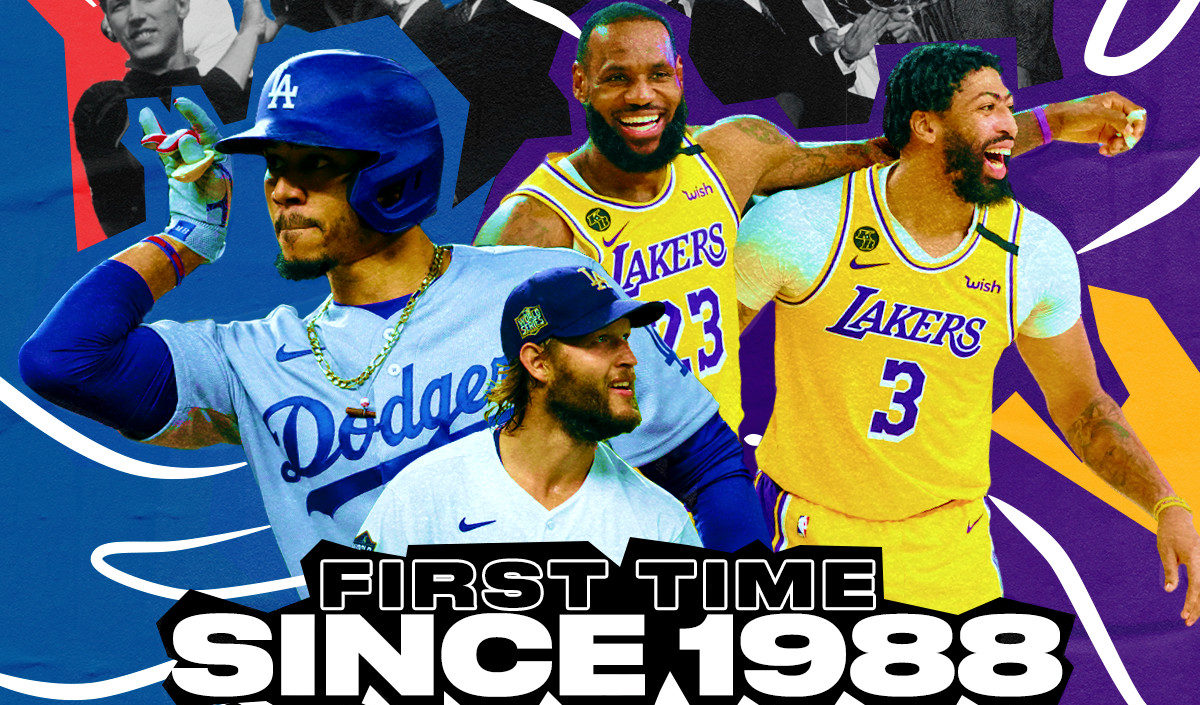 The Return of the Lakers and Dodgers

In a 16-day span in October, LA’s two most famous sports franchises each won championships. This short span between titles […] 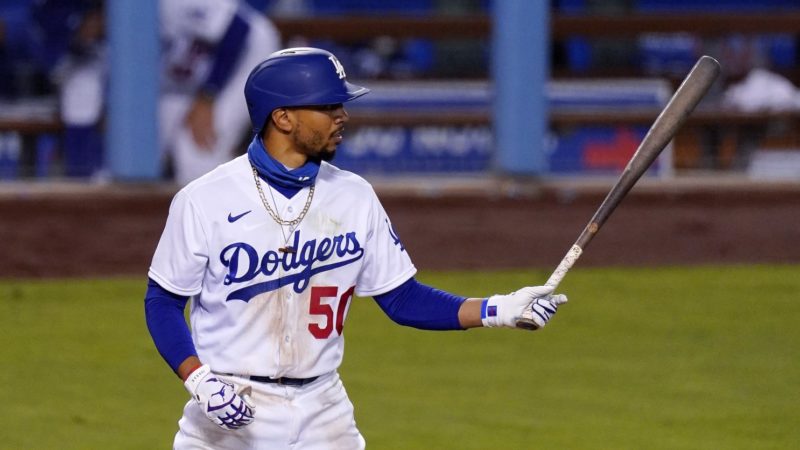 The Curse Of The Mookino

In 1919, one year after winning the World Series, the Red Sox traded star right fielder Babe Ruth to the […] 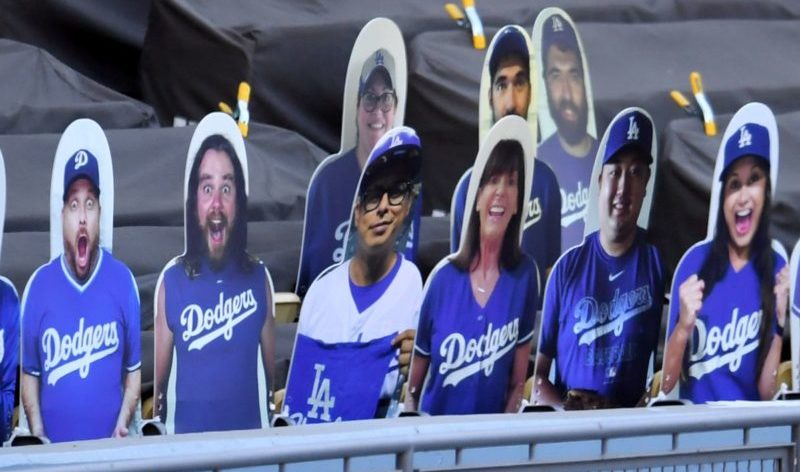 Major League Baseball played its abbreviated 2020 season without fans in the stands due to the COVID-19 pandemic. Well, without […] 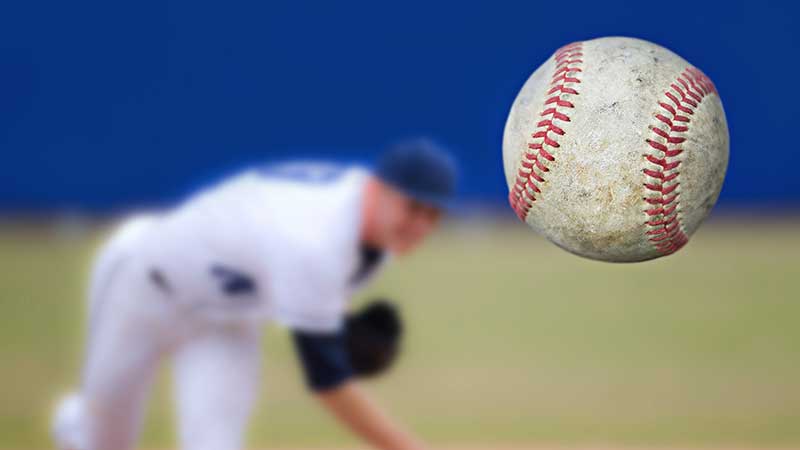 When I was a boy, four teams made the playoffs in Major League Baseball. This was up from just the […] 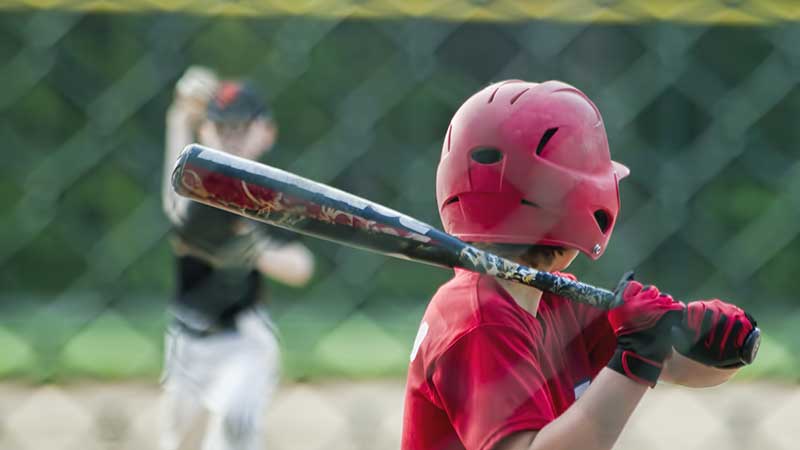 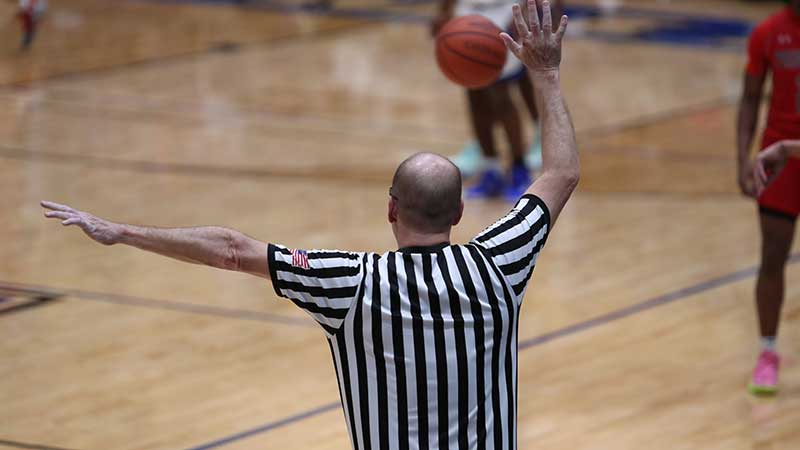 Time To Call Foul On Basketball Players Fouling Out

Major League Baseball has returned, but with several rule changes. The most noteworthy and controversial so far is that each […] 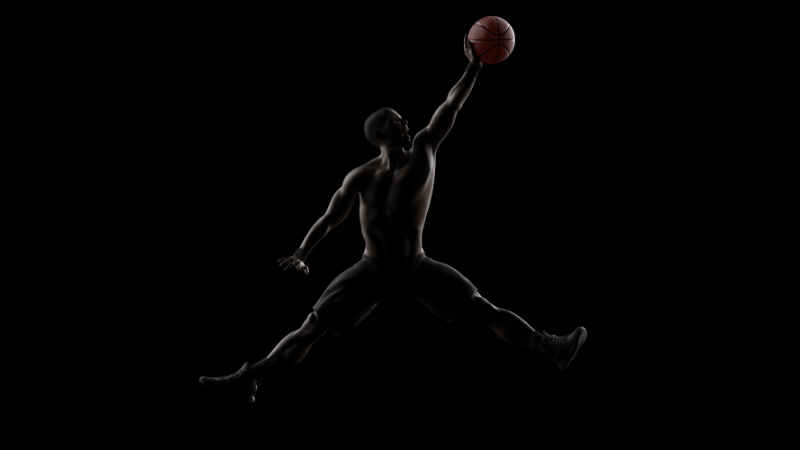 Is Jordan Or LeBron The GOAT? Surprise! (It’s Kareem)

With the Michael Jordan documentary “The Last Dance,” which aired to huge ratings on ESPN this spring, and now on […] 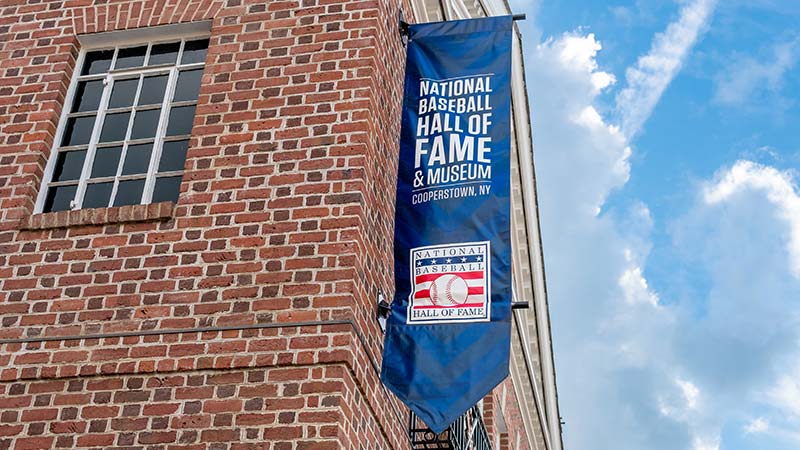 Reexamining What Should Make A Baseball Hall Of Famer

The 2020 Baseball Hall of Fame Induction Ceremony has been postponed to July of 2021 due to the COVID-19 pandemic, […] 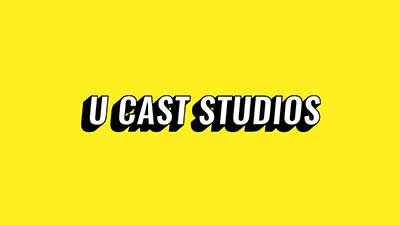