Based On The Data, The Dip In CPI May Prove “Transitory” 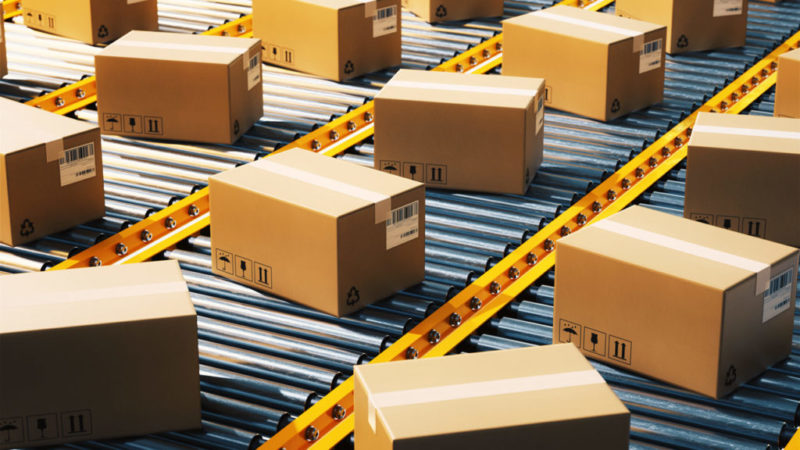 CPI falls due to a closing economy

While the drop-off since the June peak appears to prove the Fed narrative of “transitory” inflation, a deep dive into the numbers shows why the Eccles building should keep the champagne on ice for the moment. Much of the recent pullback can be explained by the economy shutting down again in response to Delta (more on this below).

The chart below shows the monthly change in CPI by category, weighted using the BLS values to show the size of the impact. This chart shows how Commodities and Transportation have changed since the .91% reading in June. This data is sourced from the BLS, so this analysis concludes by looking at the Fed data which paints a more clear picture that this dip may be short-lived. The year-over-year chart below does highlight the dramatic impact of Commodities (Used Cars) and Energy in the current run-up. Given those price increases were recent, the high annual inflation readings should stick around for some time, especially as the monthly values .13% from Oct 2020 and .16% from Nov 2020 fall off in the months ahead.

Given that the jump in used car prices (the commodities light blue bar) was most likely transitory, the big question becomes will inflation start to find its way across other goods more broadly. The plot below compares the recent numbers with the year-over-year monthly average. This chart further shows that many items are still increasing in price. The blue bar shows the most recent period and the orange bar is the 12-month average. In many categories, the blue bar is higher than the TTM average. The table below gives a more detailed breakdown of the numbers. It shows the actual figures reported by the BLS side by side with the recalculated and unrounded numbers. The weighted column shows the contribution each value makes to the aggregated number. Some key takeaways:

In short, the heaviest weighted items are falling back down, but other items are still moving up. More importantly, the reason for the heavily weighted items to be declining appears to be a direct result of lockdowns. Lodging Away from Home, Airline Fares, Public Transport, and Car Rentals are all falling due to a lack of demand. The slowdown in New/Used car prices is the only thing that still appears transitory.

Once the economy opens back up again (it will at some point, right?), all of those price declines will again reverse. When this occurs, the Fed can point to base rates again and claim “transitory”, except that the rate of inflation might be far higher. When the base rate argument was first used early this year, it was comparing YoY numbers to the negative numbers seen in Mar-May last year (see Figure 1 above). When the base rate excuse is used on this period, the CPI numbers may be far higher given we are already above an annualized 2% rate.

Recalculating the BLS number is not a perfect science. The weightings must be scraped from the web pages. The index data is then gathered using an API. Each index comes seasonally adjusted and unadjusted. Regardless, putting the historical data together provides a good perspective on the current period.

The BLS weightings have only been scraped back to 2012, thus the chart below shows the past 9 years of annual inflation data. The volatility in Energy can be seen clearly over this time period. The base effect in transportation (purple) can also be seen with the decreases in 2020 followed by the increases in 2021. Finally, the impact of used cars on commodities (light blue) can also be seen clearly in the more recent period.

Missing from this picture is the massive increase in housing prices and the collapse in rents last year followed by an even stronger rebound this year. As alluded to above, Owners Equivalent Rent was specifically instituted in the 1990s to mask large increases in housing costs. The historical weightings show that there is not much change over time across categories. It also shows the massive weighting given to Shelter which is why Owners Equivalent Rent has had such a strong impact on anchoring reported inflation. What is the Fed looking at?

Finally, the Fed publishes data going back to the 1950s. Unfortunately, they do not publish the weightings of each category so it would be impossible to do a similar analysis showing the impact of each category on the overall number. The Fed categories are slightly different because they do not separate energy into their own category. Regardless, the top line number at the Fed matches the BLS CPI as expected.

Looking at history back to 1950 puts the current spike into perspective. The last time the economy saw a spike similar to the current one was in 2008. Inflation was tempered then by the Global Financial Crisis. What is going to stop the explosion in prices this time? Especially with the Fed continuing to grow its balance sheet and expand the money supply each month. Using the Fed categorical data, which is different than the BLS, the next chart shows the current period versus TTM and trailing twenty years. As can be seen, the blue bars are showing higher readings across every single category except Transportation. This means the Fed has to hope that all other seven categories prove to be transitory. Given the recent pullback in Transportation is most likely due to Delta, the Fed is wishing for the impossible. CPI data has become quite a paradox for gold and silver. High readings have been putting downward pressure on prices where lower readings tend to support the price levels (similar to this latest reading). This is because the market still anticipates the Fed to fight inflation. Thus higher readings signal tighter monetary policy and lower Precious Metals prices.

Unfortunately for the Fed, they are painted into a corner and cannot scale back the monetary stimulus without devastating the economy. Perhaps this is why the Fed prefers the PCE over CPI, because PCE usually comes in below the CPI. Regardless, the inflation numbers may impact short-term movements in the price of gold and silver due to speculative flows, but the long-term positive fundamental outlook should not be impacted. The Fed has to keep printing and it will be impossible to contain inflation. The slight dip seen this month will in fact prove transitory.