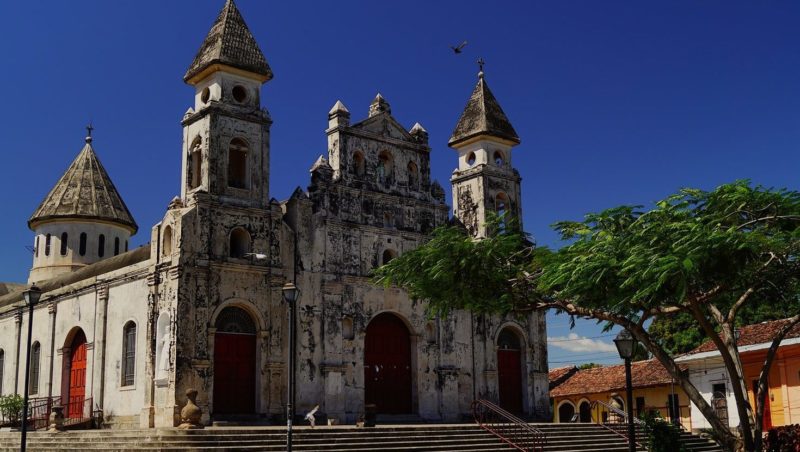 US officials told Reuters Friday that the Biden administration is preparing to hit Nicaragua with new sanctions over the upcoming presidential election that will be held Sunday.

Nicaraguan President Daniel Ortega is expected to win Sunday, and the US has already deemed the election a “sham” even though it hasn’t happened yet. An unnamed State Department official said the planned sanctions would limit certain trade “interactions” with Nicaragua.

Sanctioning Nicaragua has strong bipartisan support in Washington. Earlier this week, the House passed a bill that would implement more sanctions on Nicaragua in a vote of 387 to 35. Last week, the legislation easily passed through the Senate and it is expected to be signed into law by President Biden.

US policy towards Nicaragua is following a familiar script. During the Trump administration, the US put Venezuela under crushing sanctions after claiming election fraud. Since 2019, the US has recognized Juan Guaido as president of Venezuela even though Nicolas Maduro holds the office.

Years later, the sanctions regime in Venezuela has done nothing to change the government in Caracas but has had a devastating impact on the civilian population.

If he wins Sunday, it would be Ortega would serve a fourth term as president. In 2014, Nicaragua’s National Assembly got rid of term limits allowing Ortega to run for a third term in 2016.