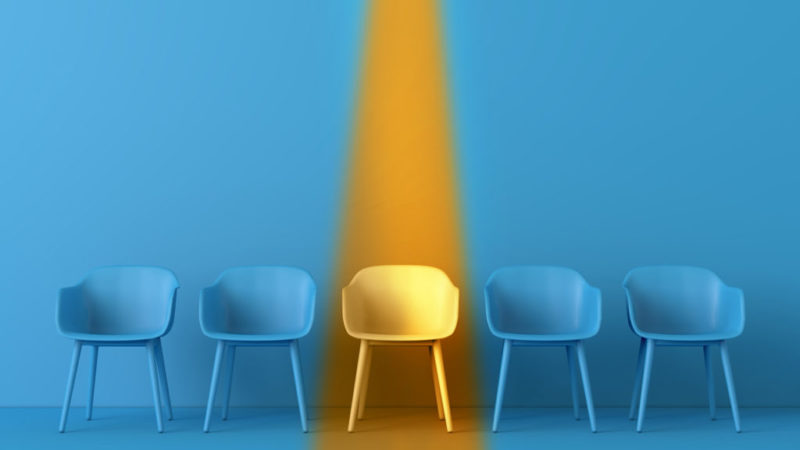 The Labor Department released its August jobs report on Friday. To say the numbers were disappointing would be an understatement.

According to the report, there was an increase of only 235k jobs, well below the estimated 720k. That’s a miss of nearly 500k jobs.

Despite the unemployment rate ticking down to 5.2% from 5.4% and an upward July revision by 110k, this is the weakest jobs figure since January. This next chart compares the current month with the trailing 12-month average. A few key takeaways: The table below gives a much more detailed breakdown of the numbers and the entire labor force. Some key takeaways: This data is subject to revisions as new data becomes available. While the headline release gets a ton of market attention, the revisions get far less. The table below shows the impact of the revisions over different periods. Please note this is as of the prior month since the most recent month has not seen any revisions. Important items to note: The chart below shows data going back to 1955. As the labor force has grown in total aggregate numbers, the recessions along the way have caused dips in the general trend.

The Covid recession can be seen as the greatest job market loss. The chart also shows how much work the labor market still requires to regain the employment level seen before Covid (top far right drawdown). The distribution of the workforce has changed significantly over the last 65+ years. For example, in 1955, manufacturing accounted for 30% of jobs vs 8.4% today. Education/Health Care has tripled from 5% to 16%.

Although the unemployment rate has been sharply falling over the last year (chart above), the labor force participation (61.7%) is still well below 18 months ago (63.2%) and much lower than the 66% pre-financial crisis. The stock market is hyper-focused on the labor market because the Fed uses the data as one of its primary drivers for monetary policy. Although jobs data is seen as a lagging indicator, a strong labor market would more likely result in a tighter Fed. Weak job numbers allow the Fed to be more accommodating in monetary policy. This will result in more quantitative easing, growing the fed balance sheet. Additionally, fiscal support may be stronger in a weak labor market coupled with falling tax revenues. This could put more strain on the federal budget which will only increase the total debt outstanding.

While the market may anticipate tighter monetary policy and less fiscal support in a strong labor market, the Fed is painted into a corner and cannot scale back the monetary stimulus without devastating the economy. Thus, the job numbers may impact short-term movements in the price of gold and silver due to speculative flows, but the long-term positive fundamental outlook should not be impacted by strong job numbers, especially when dominated by Government job gains like the most recent report.