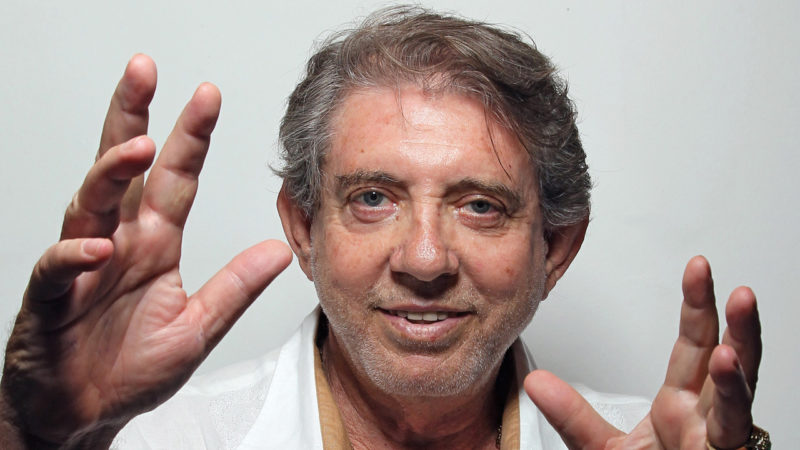 It would have been very easy for Brazil’s Joao Teixeira de Faria to become another one of the country’s millions living in poverty. Faria instead, adopting the name of the Portuguese Saint “John of God,” began a racket of faith healing – beginning in the Seventies. Attracting international attention (including Oprah Winfrey who featured Faria in her special TV segments “Do You Believe in Miracles?”) the purported cult leader would go the way of the other like-minded gentlemen before him: disgrace and incarceration.

John of God’s initial faith healing services, conducted mostly in rural Brazil, would draw crowds with “psychic surgery.” Said practice is a sleight-of-hand spectacle where the faith healer waves his hands over an afflicted member’s body to produce handfuls of chicken gizzards, proclaiming this trickery as tumors removed without the benefit of a scalpel. John of God would also add shoving long wooden slats up his follower’s noses to cure them of ailments.

Faria’s fame grew internationally, attracting talk show host Winfrey to invite him on in 2010. She claimed to almost faint during a “blissful” encounter with him.

This would all change quickly. Few people are as randy and sexually profligate as cult leaders, and a Dutch woman would come forward that John of God sexually assaulted her in 2019. As expected, many other women would come forward with their stories of sexual wrongdoings of the self-proclaimed holy man – but even here, the worst was yet to come.

Faria’s daughter, Dalva Teixeira, would come forward with even more horrifying stories; involving ritualized sexual abuse, and the kidnapping and enslavement of young teenage girls used in wholesale “baby farms,” who would later be killed after serving their 10-year run. “My father is a monster!” Teixeira exclaimed to journalists. She would later describe how she was raped as young as the age of 10 years old, and how after she became pregnant following an assault from one of her father’s assistants that she was beaten mercilessly.

Faria would later be accused of luring poor village girls, aged 14 to 18 to live at the mineral mines and farms he owned in the Brazilian states of Goias and Minas Gerais. The children born from Faria’s baby farms would then be offered to childless couples paying top dollar. Women from at least three continents claimed they bought Brazilian babies from John of God for as much as $50,000.

More than 600 counts would later be leveled against Faria. After an unsuccessful attempt to flee Brazil, Faria turned himself in on December 16, 2019, telling officers: “I surrendered to divine justice – and, as promised, I now place myself in the hands of earthly justice.”

Now 79 years of age, Faria remains in prison. Winfrey would retract her admiration for John of God said in a statement: “I empathize with the women now coming forward and I hope justice is served.” Her TV special on his exploits has since been forcibly removed from the Internet. 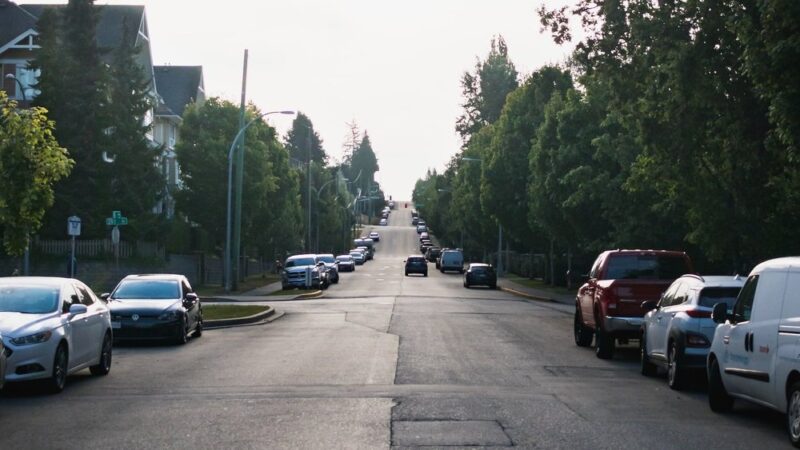