Building A City From Scratch 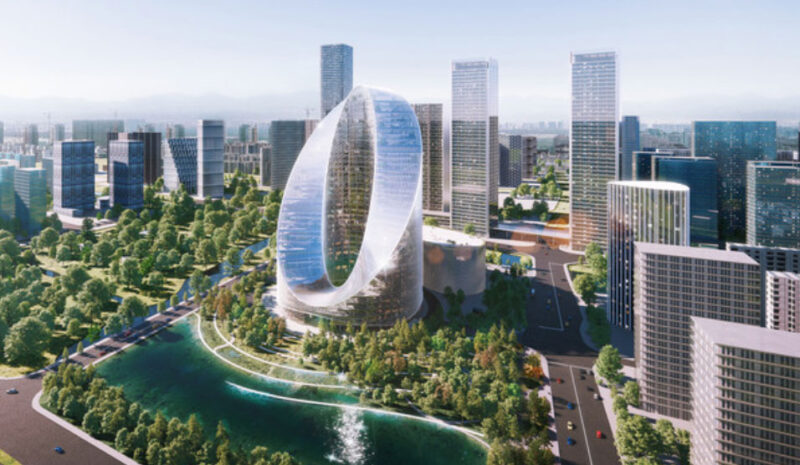 In the last decade, entrepreneurs like Bill Gates have taken to public platforms, such as TED Talks, to warn about the ever-growing population of not only The United States but also, the world. It’s not so surprising that countries start from scratch to build capital cities, like Washington D.C., Canberra, and Brasília. This makes total sense in terms of expanding governmental capacities. Although, what if brand new cities were beginning to conceptualize for your everyday John Doe, here in the U.S.?

Several countries around the world are facing the gold rush of quickly expanding markets. When countries experience an economic boom, it’s not uncommon to experience an influx of workers relocating to come and get a piece of that pie. According to The Guardian, “more than 120 new cities are currently being built in 40 nations around the world”, since the late 1990s. China is a perfect example of a country that has needed to optimize human habitation, due to this sequence of economic events. Beginning around 1949, China has built around 600 cities from scratch. While success is never guaranteed in any city, “some of these manufactured cities have been extraordinary successes” states Bruno Maçães with City Journal.

Like Bill Gates, entrepreneur Marc Lore wants his hands in the pot, as well. Lore’s idea of addressing exponential population increases is: building a whole new city, from scratch, named Telosa. While the location for this city is still pending, Lore posted a promotional video via Twitter explaining: “Cities that have been built to date from scratch are more like real estate projects. They don’t start with people at the center…We are going to be the most open, the most fair, and the most inclusive city in the world.” Big dreams come with a big budget—about $400 billion, to be specific. According to an article by CNN, “The first phase of construction, which would accommodate 50,000 residents across 1,500 acres, comes with an estimated cost of $25 billion.” It is estimated that residents would be able to begin moving in sometime during 2030. Once the project is completed, an estimated population of 5 million will gleefully inhabit this $400 billion build-from-bare baby.

A true visionary, Lore boasts a futuristic, Jetson-type lifestyle for the citizens of Tesola. Think: capitalism refined. The article CNN published explains dreams of an “eco-friendly architecture, sustainable energy production, and a purportedly drought-resistant water system”. Not only that, Lore plans to implement a design in which all residents will be within a quarter-hour commute of their homes. One might say Utopia isn’t so far away. Like cattle in a herd, relocating to greener grasses doesn’t sound so bad after all. If people are cows, perhaps Lore is actually, simply a modern-day cowboy.