Can The Fed Afford To Tighten Into An Economic Slowdown? 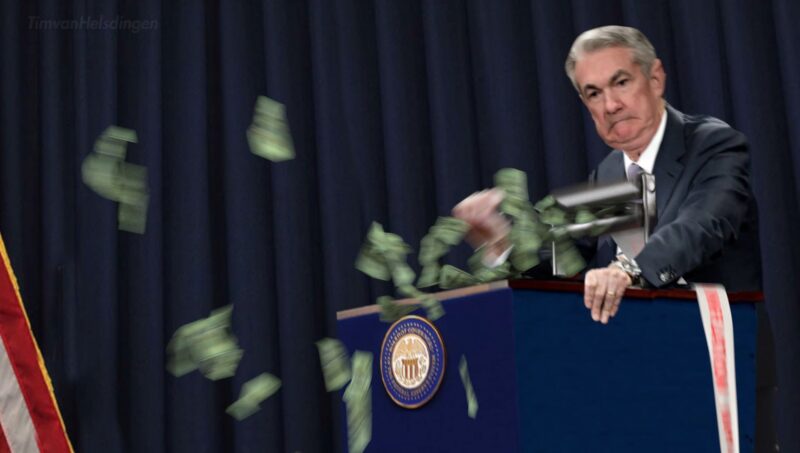 There’s an important disconnect between stocks and bonds today. Specially, I am looking at two fundamental indicators for evaluating long-term interest rates. The first is the performance of small cap stocks relative to large caps. Typically, this ratio has moved in concert with the 30-year treasury yield. For the past few months, however, we have seen a major divergence between the two as small cap stocks, which are more sensitive to shifts in the economy, have led the broad stock market to the downside even as interest rates have shot higher. The second indicator I’m watching is the relative performance of the most economically-sensitive sectors in the stock market (something I call the Economic Predictors Index). Like the small-to-large cap ratio in the chart above, we have seen a steady decline in this indicator after it put in a peak nearly a year ago. But while the decline in the EPI has continued recently, interest rates have reversed higher. Of course, it’s still possible for these two indicators to play catch up to interest rates going forward or for rates to fall back to meet them. But, for now, it looks like economic fundamentals are in the process of weakening (see: GDPNow) which would explain the performance of the stock-market based indicators above. At the same time, after financing the majority of issuance over the past couple years, the Fed is now attempting to end (and possibly even reverse) its purchases of treasuries which may be putting some strain on the bond market. The question then becomes, can the Fed afford to allow interest rates across the curve to continue to rise even as the economy slows? I guess we will find out soon enough.