CIA, European Commandos Operating On The Ground In Ukraine: NYT 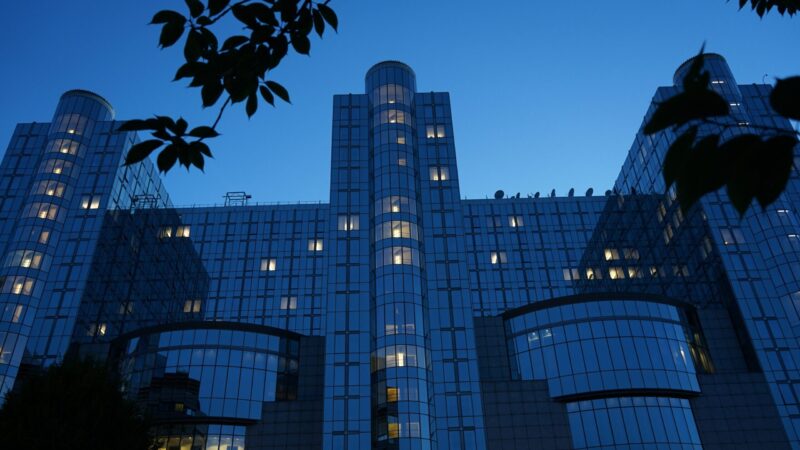 Previous reporting from the New York Times and CNN said the White House had incomplete intelligence about the war because of a lack of personnel in Ukraine.

This article was written by Kyle Anzalone and originally published by AntiWar.com.

The New York Times reports CIA officers are in Kiev to pass intelligence to Ukrainian officials, and special operations forces from several allied countries are training Ukrainian troops near the battlefield. The covert operations in Ukraine are a part of a significant effort by Western governments to weaken Russia.

Citing unnamed current and former officials, the NYT explains the CIA has officers secretly deployed to Kiev to give intelligence about the war to Ukrainian officials. “CIA personnel have continued to operate in the country secretly, mostly in the capital, Kiev, directing much of the massive amounts of intelligence the United States is sharing with Ukrainian forces,” Eric Schmitt writes in the NYT.

Some Ukrainian military officers say the American intelligence is having an impact on the battlefield. The NYT describes the process as the CIA making satellite photos available to the Ukrainian forces near the front lines with tablets. Kiev’s soldiers can use the tablets to access a battlefield mapping app to assist in targeting Russian troops.

The report from the NYT is the first admission that Americans are on the ground in Ukraine. President Joe Biden has pledged not to deploy American forces to Ukraine and withdrew 150 soldiers training Ukrainian forces before Russia invaded on February 24.

However, several of America’s NATO allies have filled that void. According to the NYT, special operations forces from Britain, France, Canada and Lithuania are training Ukrainian forces near the frontlines. The role of the commandos is to train and advise Ukrainian troops and provide a conduit for weapons. Schmitt admits his article does not describe the complete activities of the CIA and European commandos in Ukraine.

The presence of CIA officers and commandos in Ukraine appears to contradict previous stories in CNN and the NYT. On June 8, Julia Barnes wrote in the New York Times that the US intelligence community had “blind spots” in Ukraine. On April 19, a CNN article noted the White House can only monitor weapons entering Ukraine for a short time before they enter into a “black hole,” and the US has almost “zero ability” to track the weapons. Both reports emphasize the US intelligence community’s lack of operations within Ukraine to explain their inability to collect more complete information on the war.