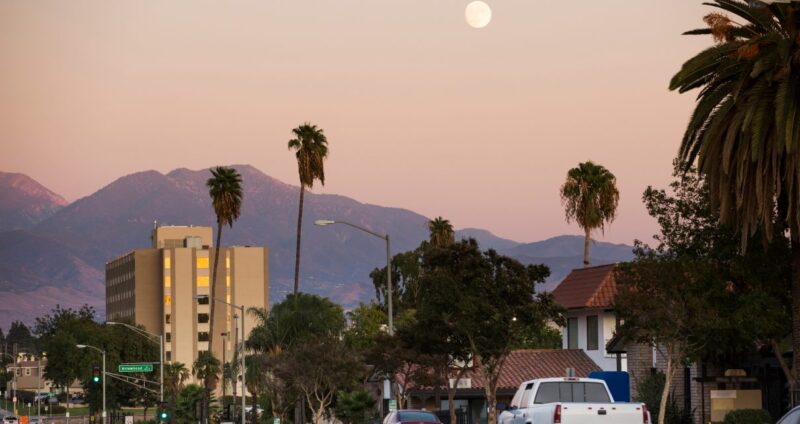 The city of San Bernardino exited it’s bankrupt status on Tuesday following over a decade of facing severe revenue and cash shortages.

On August 1, 2012, San Bernardino filed for bankruptcy following posting a $45 million shortage of revenue and being over $1 billion in debt. Caused by multiple factors, including the city building back from the Great Recession, low property and sales tax revenues, a large decline in state funding, and especially pension costs skyrocketing, the city joined Vallejo and Detroit, in choosing bankruptcy.

“The city already has this high debt ratio on their balance sheet, and then they took on an obligation by borrowing to pay toward the pension obligation. The gamble is that by making that investment in the pension, CalPERS would outperform the bonds, so there’s a net benefit, even though they’re paying interest,” said former San Bernardino Mayor R. Carey Davis in July. “You were gambling on the market going in your direction, and as you know, it didn’t. The market tanked.”

For a year, the city stopped all payments to vendors and creditors, including state entities such as the California Public Employees Retirement System (CalPERS). Until Detroit filed in July 2013, San Bernardino had been the largest city ever in US history to file for bankruptcy.

In 2017, the city finally emerged from it’s bankruptcy when it started paying creditors again, but they still retained that status due to still being behind with over 1,000 claims against the city. For the next five years, San Bernardino slowly but surely continued to pay off debts until this year when the city budget finally showed a surplus again of $2.5 million.

This led to U.S. Bankruptcy Judge Scott Clarkson closing San Bernardino’s case after 10 years and one month under bankruptcy. All claims have now been resolved, and the city is now in a position to pay off all long-term obligations.

“The grueling and deep cuts we all experienced are in the rearview mirror of San Bernardino’s history,” said Mayor John Valdivia on Monday.

While the city is now fully out of bankruptcy, many in the city remain cautious and hope that this won’t happen to the city again.

“We were in dire straights,” said one former city employee to the Globe who wished to remain anonymous on Tuesday. “We were all already worried about the future due to that recession still lingering. When the bankruptcy hit, we didn’t know if we were going to be paid the next week. A lot of us started applying for jobs elsewhere. I even applied to that new Amazon facility. Well, then-new. It was scary. Not everyone made it either. There were massive cuts. Even years later, more and more had to be trimmed. It wasn’t pretty, but the city did finally get out of it.”

“What we really need is a budget overseer on this, someone to make sure we don’t do that again. Especially with a recession knocking at the door again now.”

As of 2022, San Bernardino remains the city who had been in bankruptcy for the longest time in U.S. history.