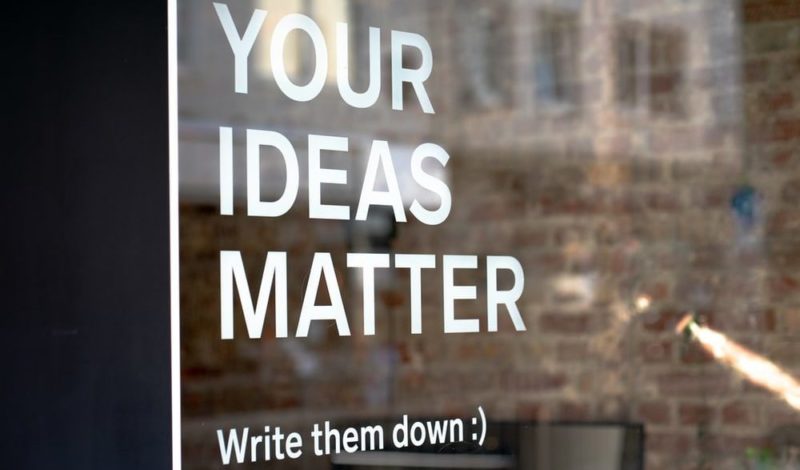 Curt Carlson, the world’s leading authority on innovation and how to implement it, worries that the US is under-performing on this front – badly.

This article was written by Hunter Hastings and originally published by Mises.

On LinkedIn, he writes:

“Almost all measures of innovative performance today are wanting. Only 3% of patents recoup their investment; the rest are mostly waste that costs many tens of billions of dollars a year just in maintenance fees. Only one in ten new venture-backed companies has any real success. Most venture capitalists lose money, and 5% make 95% of the gains. Only 20% of university tech-transfer programs break even, and those few are often the result of a new drug. In our workshops with almost a thousand global teams from leading companies, universities, and government agencies, typically, only 25% of the projects under development would provide any meaningful new customer value if completed.”

“Through innovation, we address society’s grand challenges, create prosperity and jobs, and provide resources for social responsibility. Consequently, one of society’s most critical opportunities is to improve our value-creation capabilities. Improvements in value creation are exponential amplifiers of innovative performance.”

He applies the term exponential in a carefully considered way. There is the opportunity for rapid, accelerated advance from where we are today to where we could be tomorrow. Problems can be solved quickly. Conditions we experience as disappointing or even dismal can become uplifting and exciting in a short period of time.

That is if we are innovating and generating new value.

The opposite is also true, however. Compounding works in reverse. If we fall behind, the distance we have to go to recover becomes exponentially longer. If this year, we realize only 50% of our value creation potential, then next year or in the next relevant period, we’ll have 50% of the resources we would otherwise have had, and we’ll drop to 25% of potential, and so on and so on. The shortfall compounds and our level of performance declines exponentially.

Professor Per Bylund of Oklahoma State University has the same concern about our country’s economic under-performance. He gives a name to the gap between the value that’s actually created by entrepreneurial businesses and what could have been created: The Unrealized. In his book The Seen, The Unseen, And The Unrealized, he describes this value generation shortfall in economic terms and attributes it to government regulation. Whether in the form of legislation or bureaucratic rule-making, regulation distorts the market, redirecting entrepreneurial creativity into channels favored by politicians and government departments, or curtailing it with enforcement rules, or prohibiting it entirely in some cases. The regulated economy simply can’t evolve and grow in the same way it would if unhampered.

The Unrealized is, similarly, a compounding problem. The number of regulations increases each year, so The Unrealized expands and grows each year. If the economy grew at only 50% of its potential in a base year, then the next year is constrained in the base from which it grows, and this negative compounding extends annually into the future, forever. Since regulation has been with us for a couple of centuries, the compounding of The Unrealized is incalculably high. We simply can’t imagine the dimensions of what could have been.

Einstein famously said about compound interest that it “is the eighth wonder of the world. He who understands it, earns it… he who doesn’t… pays it.”

The same is true on the negative side. As Einstein said, if we don’t earn compound interest, we pay it. If we get into debt, interest is working against us, especially if we borrow more and more. If we are not continuously engaged with other smart people and iterating our ideas with them, we are less and less likely to make a creative breakthrough. And if we permit ourselves to avoid fitness activities and if we eat an unhealthy diet every day, we are making things worse for ourselves at compounding rates. Every day we are a little less healthy and fit than we could have been – every daily sugar intake, or alcohol intake or cigarette smoke intake compounds, so that, every day, the impact of unfitness and bad diet is a little more harmful on our less-fit body than it would otherwise have been.

Curt Carlson and Per Bylund teach us to concern ourselves with the compounding of The Unrealized in value generation activities. We should bear this in mind – and, at the same time, make sure that compounding is working for us in our personal and family life.