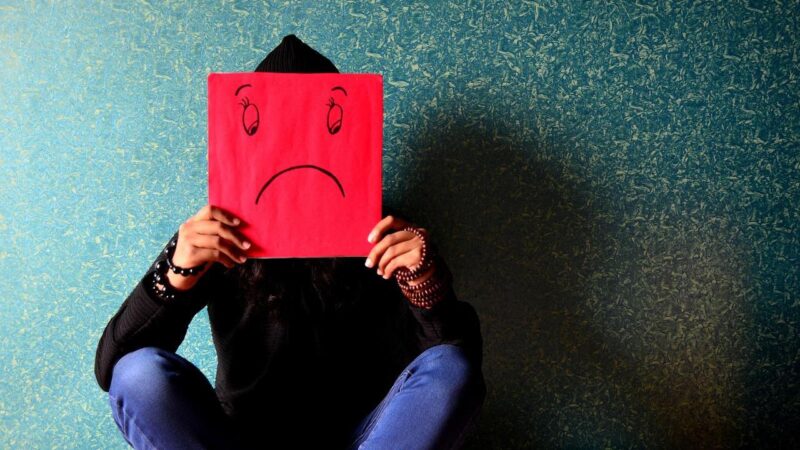 The Conference Board’s consumer confidence index for May slipped to 106.4. That was down from 108.6 in April.

The survey indicates consumers are reassessing their spending plans. The number of respondents planning to buy a motor vehicle over the next six months fell. Meanwhile, fewer Americans intended to buy major household appliances and durable goods such as refrigerators, washing machines, and television sets.

Americans are also starting to worry about the labor market. The labor market differential fell from 44.7 to 39.3. This indicates consumers perceive a softening jobs market.

This is not good news for a Federal Reserve relying on a strong labor market to prop things up as it fights inflation. It also indicates that average Americans aren’t buying the “strong economy” mantra.

“We can never underestimate the US consumer,” Jennifer Lee, a senior economist at BMO Capital Markets in Toronto told Reuters. “But plans to pull back on purchases, and become a little more cautious, is something that the Federal Reserve would welcome as it aims to cool demand.”

The Fed may get more than it bargained for. Peter Schiff has been saying the US economy is likely already in a recession. In fact, the first-quarter GDP data already came in as a negative print.

I don’t think it’s going to be a mild recession” Schiff said. “I think this recession is going to be worse than the Great Recession that started following the 2008 financial crisis.”