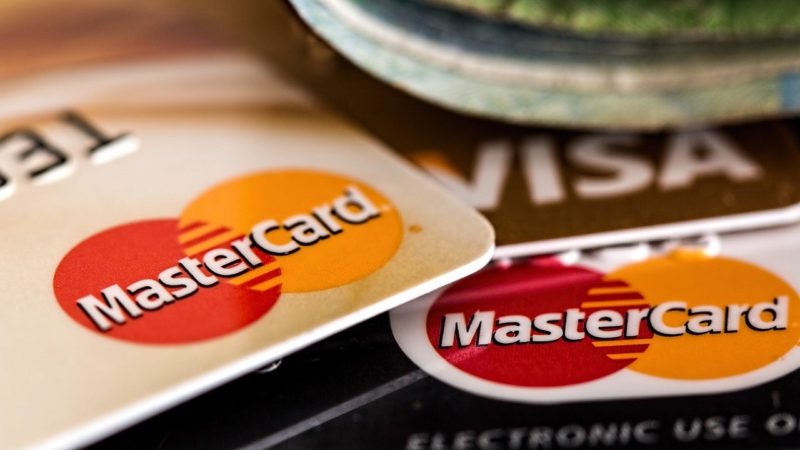 American consumers piled on more debt in October as inflation continues to squeeze their pocketbooks.

Consumer debt grew by $16.9 billion, an annual increase of 4.6% (seasonally adjusted), according to the latest data released by the Federal Reserve. That raised total consumer debt to over $4.38 trillion.

The Federal Reserve consumer debt figures include credit card debt, student loans and auto loans, but do not factor in mortgage debt. When you include mortgages, Americans are buried more than $15 trillion in debt. Household debt eclipsed $15 trillion for the first time ever in the third quarter of this year.

According to the New York Federal Reserve, 27% of Americans have applied for a new credit card in the last year.

It appears consumers are prepared to go even deeper in the red this holiday season. Almost half of American shoppers (45%) plan to use “buy now, pay later” (BNLP) services to spread out their holiday expenses.

Paying back all of this debt could become problematic for a lot of people if the Federal Reserve begins pushing up interest rates. Many analysts expect the Fed will begin tightening monetary policy to battle inflation. But high levels of debt run up by consumers, governments and corporations make this a risky prospect.

There are some signs that credit card companies are concerned about Americans’ ability to pay off their debt. The average credit limit for new plastic this year is about $4,000, according to an industry analyst. That’s down 21% from two years ago.

Non-revolving credit, including auto and student loans, increased by $10.3 billion, a 3.7% increase y-o-y. Even as credit card debt dropped during the pandemic, nonrevolving credit continued to expand through last year and into 2021. Outstanding non-revolving debt now stands at $3.36 trillion.

Increasing levels of debt could signal consumer optimism, but it could just as easily signal Americans are struggling to make ends meet and they’re turning to credit cards to pay their bills.

Mainstream reporting tends to spin increasing consumer debt as good news. According to the narrative, Americans believe that the economy is strong and they feel confident enough to borrow money. They point to strong retail sales in recent months as evidence of consumer confidence.

Peter Schiff suggested another reason for high levels of borrowing.

Higher prices and an absence of stimulus checks forced Americans to borrow more to buy stuff they can’t afford.”

Through the pandemic, Americans, by and large, kept their credit cards in their wallets and paid down balances. This is typical consumer behavior during an economic downturn. Credit card balances were over $1 trillion when the pandemic began. They fell below that level in 2020. We saw small upticks in credit card balances in February and March of this year as the recovery began, but a sharp drop in April as stimulus checks rolled out. But Americans started borrowing in earnest again in May.

The Federal Reserve and the US government have built a post-pandemic “economic recovery” on stimulus and debt. It is predicated on consumers spending stimulus money borrowed and handed out by the federal government or running up their own credit cards. This raises an important question: what will happen if the Fed really does close the stimulus spigot?