Copper Is The New Oil 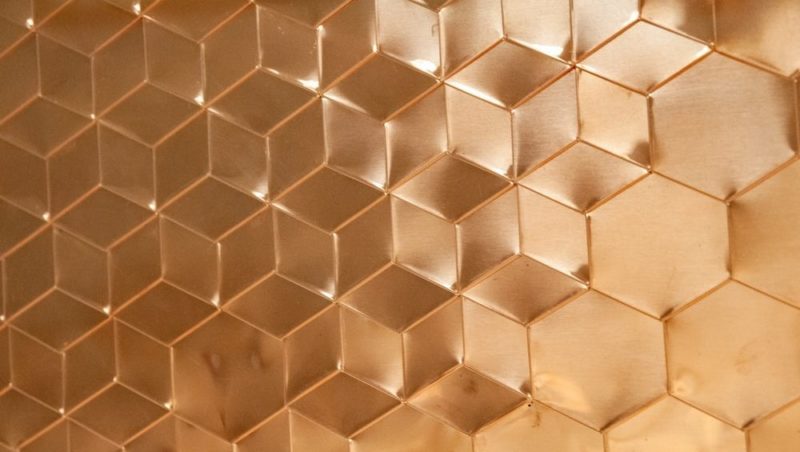 It turns out copper, not data, is the new oil.

This prompted us to dust off an old Insider Weekly issue from March 2020, where we highlighted the asymmetry that copper — and a host of other resource markets — offered at the time.

This article was published by Capitalist Exploits.

Energy, copper, broad commodities, industrial metals and agriculture – all these sectors have been locked in vicious bear markets over the last 5 years or so. These sectors are the most under owned in at least a generation. As I pointed out last week, we need to go all the way back past the days of bell bottoms, and to 1941 to find energy so cheap on a relative basis. When buyers come back into this market, they will get the shock of their lives as they find there isn’t the liquidity in the stocks that there once was. This will translate to huge bull markets in these sectors.

At the time of writing, copper was at just over $5,000 per tonne, and few were crazy enough to even consider having some exposure to copper. Oh, how the times have changed. Copper has been on a tear since then. So much so that it’s now being touted as the new oil.

Don’t get us wrong. We’re not suddenly turning bearish on copper. The world is only now waking up to the fact that the “green new world” we’re being promised is going to need an isht ton of copper (and then some).

What you’re about to read comes from The Wall Street Journal, although it very much sounds like The Onion or any other purveyor of satire:

A top Federal Reserve official said on Wednesday he was surprised by a larger-than-expected jump in inflation last month, but stressed that more data would be necessary for the central bank to begin scaling back its easy-money policies.

As we said a few weeks back, you would have to be a central banker not to see inflation picking up. But then again, these are the same guys that got completely blindsided by the global financial crisis emerging in 2005… 2006… 2007. Being completely clueless about the real world is surely part of their job description.

CATHIE WOOD: OUT WITH OLD, IN WITH NEW

Speaking of being out of touch with reality…

ARK Invest’s Cathie Wood is weighing in on the energy market, saying that electric vehicles will keep crude from breaking out.

Speaking at ARK’s monthly webinar, Wood predicts “a very serious correction in commodity prices” and says that she would be “surprised” if oil prices hit $70 again, according to Bloomberg.

Let’s ignore the fact that electric vehicles currently make up 1.8% of the US car market. But when measured against the overinflated financial assets that have been breading her butter — the same commodities that are supposedly due for a major crash are actually the cheapest they’ve ever been.

It’s been a while since we last touched on uranium in these missives. We note the recent move by the Biden administration to subsidize nuclear power to meet climate goals:

The Biden administration is backing federal subsidies to keep U.S. nuclear power plants in operation as part of its infrastructure proposal, a move that is sure to set up a clash with environmentalists who have qualms with the carbon-free fuel source.

We can’t help but wonder how high uranium miners will go if just a teensy tiny bit of the capital that has piled into renewables/ESG goes looking for a home in uranium stocks?