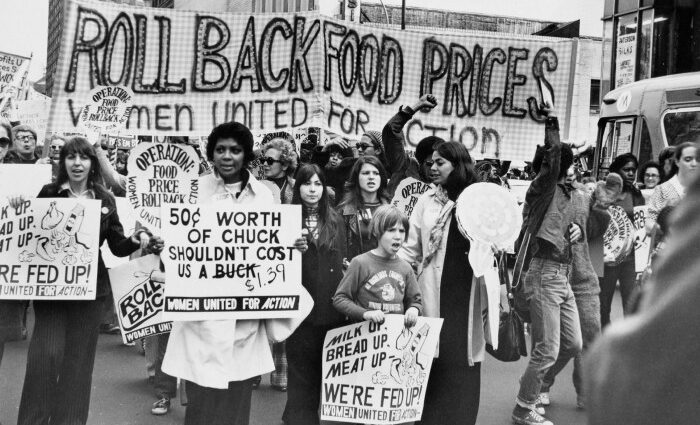 While the average investor continues to pour money into the equity markets like there’s no tomorrow (aka, a reckoning for the everything bubble), corporate insiders are notably doing just the opposite. In 2021, equity inflows hit a new, all-time record. 2022 saw the third greatest amount of money put to work in the broad stock market during a calendar year. Insiders, of course, did just the opposite. In 2021, they sold record amounts of stock (data via InsideArbitrage.com). And while their selling did abate some last year, it is important to note that they have not stepped in to buy, as they have done at important lows in the recent past, in any meaningful way at all. “The thing that stands out right now is the lack of buying even though prices have come down so much. That’s kind of a warning,” Nejat Seyhun told the Wall Street Journal last week. Nobody I know of has done more extensive work on the topic of insiders than Seyhun, professor of finance at the University of Michigan. Months ago, Seyhun told MarketWatch’s Mark Hulbert, that tech insiders were actually still selling into the stock market decline, “perhaps the most bearish thing insiders can do.” Just look at what Tesla shares have done in the midst of Elon Musk’s persistent selling to see how this works out. Retail investors, even passive ones who dogmatically believe market timing is simply not possible, would be wise to follow the lead of insiders like Musk & Co. whose bearish actions speak far louder than their mostly Pollyannaish words. Because while insider buying did pick up early last year it was greatly skewed by Dustin Moskovitz’s apparently non-economic buying of $1 billion of Asana shares which have lost him a cool $800 million so far. Outside of that, there is really no sign of insider enthusiasm in aggregate whatsoever. So while investors are acting as if this is another opportunity to BTFD, just like 2016 and 2020, insiders are sending a very clear message that this time is different.