Cultural Crisis? Moral Breakdown? Or A Glimpse Of The Transhumanist Future? 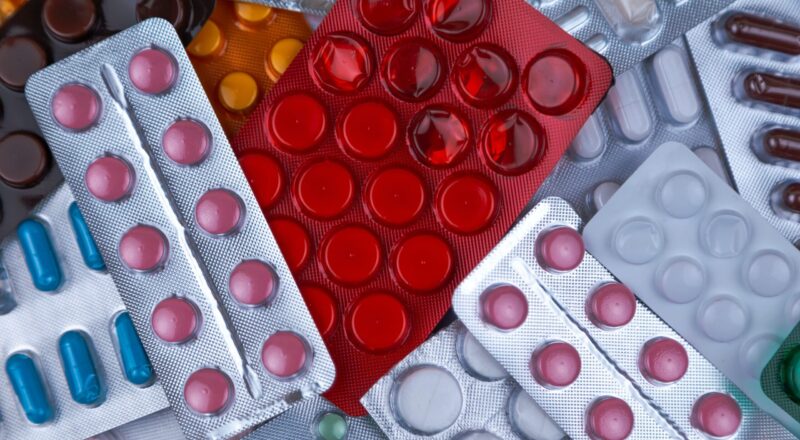 Over on the Commentary website, Nick Eberstadt has a brilliant and disturbing piece called “Our Miserable 21st Century.” Among its many haunting points is the following concerning the unemployed and opioid-addicted men of “fly-over” America:

We already knew from other sources … that the overwhelming majority of the prime-age men in this un-working army generally don’t “do civil society” (charitable work, religious activities, volunteering), or for that matter much in the way of child care or help for others in the home either, despite the abundance of time on their hands. Their routine, instead, typically centers on watching — watching TV, DVDs, Internet, hand-held devices, etc. — and indeed watching for an average of 2,000 hours a year, as if it were a full-time job. But Krueger’s study adds a poignant and immensely sad detail to this portrait of daily life in 21st-century America: In our mind’s eye we can now picture many millions of un-working men in the prime of life, out of work and not looking for jobs, sitting in front of screens — stoned.

And yet, are these men not on the transhumanist cutting edge? Freed from the tyranny of their bodily ills by drugs, they occupy long stretches of the day with (admittedly crude) virtual realities that allow them to escape the tyranny of circumstances beyond their control. Imagine how much happier they will be when able to immerse themselves in the more sophisticated virtual worlds that are just around the corner! Imagine how much better off they will be when our current medications are replaced with what will doubtless be far superior, safe, effective, and naturally non-addictive tools of pain relief and mood control. Never mind that in our world this particular cutting edge is made possible by some grand combination of unscrupulous drug companies, physicians and pharmacists, by criminal drug dealers and sex traffickers — not to speak of by the many “progressive” efforts to weaken the authority structures that bind traditionally oriented communities. In our techno-libertarian future, where autonomy replaces authority, all such problems will be solved by decriminalization. And addiction will be a thing of the past. People will say with complete candor, “I can stop whenever I want to — but why should I want to?”

Because right at the moment I am teaching C.S. Lewis’s The Abolition of Man, I find myself wondering just how deep and wide this modern malaise goes. Are the isolated and anomic non-workers Eberstadt describes, and the families and communities that seem helpless in the face of this challenge, outliers? Or are they symptoms of a wider Lewisian “spiritual” disease (as described, say, in J.D. Vance’s book Hillbilly Elegy), in which reason and spiritedness are so atrophied as to leave desire effectively unchecked? Many have wondered how it is that middle Americans picked a man like Donald Trump to be their savior, how this coastal elite of enormous means should have had any credibility at all with the struggling center. But did the red counties see in his uninterest in self control the signs of a kindred spirit? Did the great rushing whirlpool of his vanity call out to a void in their own hearts?