I love my boyfriend a lot. I’ve been with him for seven years, and during that time, I feel like we’ve grown up together. We’ve been through our issues, but something has changed over the past three years or so. Basically, I don’t know if he really wants to be with me anymore. And, I don’t like to admit it, but I’ve become self-destructive, and I’ve manipulated him. Our relationship feels the most intense after we’ve had a fight or some big dramatic thing happens. So, there’s times where I’ve purposefully caused a fight to happen just so that we can make up after. That’s probably a pretty normal girlfriend boyfriend thing though. Where I feel bad is that I feel like I’ve manipulated him into staying with me. When I think he might be trying to break up with me or he’s giving off vibes that he wants to break up, I create some kind of story where he’s left with no other choice but to stay with me. I’ve told him that guys at house parties have touched me (but I’m vague enough so that no one gets in trouble), I tell him that customers at work are extremely rude or mean when they’re just regular rude, and a year or so ago after we got into a huge fight where he really seemed done with me, I told him that I was suicidal and I think he’s taken what I said to mean that if he breaks up with me that I’ll kill myself. I’m not suicidal, but when I was young, I did cut myself.

I don’t want to break up with him. My family really gets along with him, he’s basically my only friend, and he helps me out whenever I need it (like filling out paperwork or even doing my taxes). How do I keep him without having to lie or trick him? Or if I have to lie or trick him, how can I get it so that I don’t feel bad about it?

You’ve got some serious issues. You say you love him a lot except for one thing, for half of your relationship he probably doesn’t want to be with you. Think about it.

Ask yourself this, “why would he want to be with somebody who is self-destructive

and wants to fight and have drama?” Sounds like a nightmare to me. You would want a person to be with you because otherwise, you’ll kill yourself? It’s all a manipulative lie.

Please get a good therapist. You need to understand why you would threaten your only friend. All of this is dangerous. Get help now before you ruin two lives. If you don’t, you are risking permanent, serious harm. He needs to get away from you, a real relationship doesn’t include tricks and lies.

Do this now: read the letter you sent me to your parents, they can help you get help.

Show it to your boyfriend. Apologize. If you can’t do these things, it’s because you need psychological help and you need it now.

Getting better is a good idea!

You can do it. 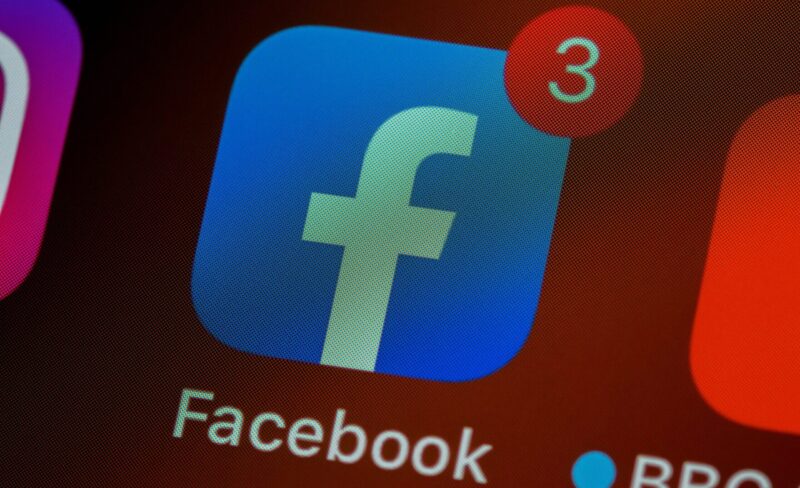