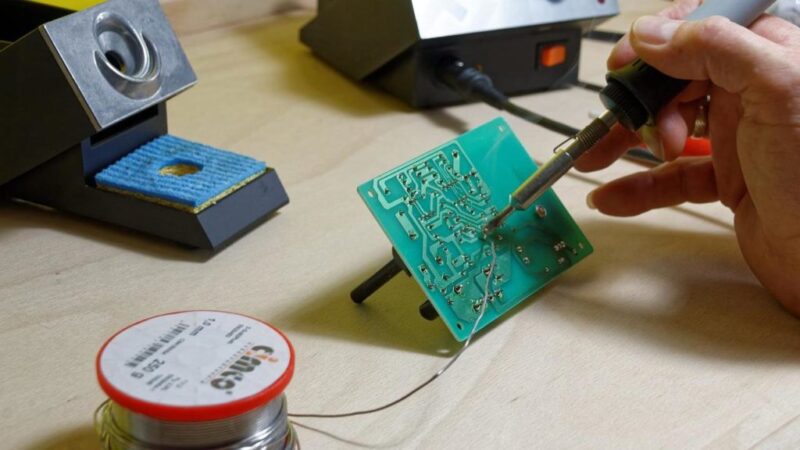 Demand for silver for brazing and soldering applications is expected to expand by 23% by 2030.

This is one of several silver-related stories in the latest edition of Silver News published by the Silver Institute.

Over the last decade, nearly a half-billion ounces of silver have been consumed in brazing and soldering.

The report notes that the main growth in silver’s use in these applications will come from “future global infrastructure growth, including increasing plumbing and pipe joining, strong vehicle demand (both internal combustion engines and electric vehicles).” Increased demand will also come from the electronics market, heating, ventilation, and air conditioning systems.

The latest edition of Silver News also highlights some other fascinating technological advances utilizing the white metal, along with some developments in the silver market. Here are some highlights.