Divorce Rates Are Dropping In The U.S. – Will It Last? 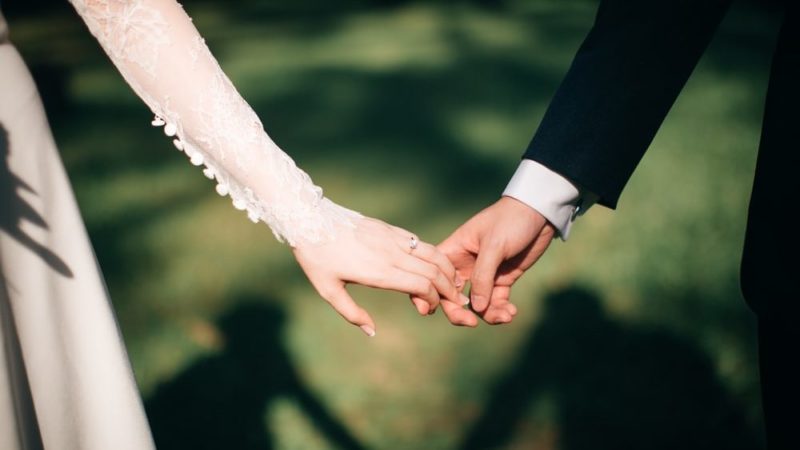 The often repeated and depressing adage that half of marriages end in divorce is (thankfully!) not actually true. The highest divorce rate in the United States was in 1979 when about 5.3 couples divorced per 1,000 Americans, and the numbers have been dropping in recent years. One of the highest drops in divorce rates happened last year, a surprising sociological by-product of the pandemic.

While we had a general sense of what lockdown would do to our day-to-day lives, no one knew how it would affect our interpersonal dynamics with loved ones. What would the pandemic do to our close relationships? Would we hate the people with whom we cohabitate? Would too much of a good thing become bad?

A natural and perhaps somewhat cynical assumption made by many of us was that divorce rates would surge during the pandemic. However, this turned out to be an inaccurate assumption. In the United States, for every 1,000 marriages, only 14.9 of them ended in divorce last year. Divorce rates dropped in every state except Arizona. In California, divorce filings were down by 17.3%. Certain states dropped dramatically, notably New Hampshire, whose divorce rate fell by 36%. (Their license plate motto of “Live free or die!” seems especially appropriate here.)

Why did divorce rates decrease so dramatically? There are, of course, logistical reasons. Many divorce courts were closed for a period of time during the early days of the pandemic. Marriage rates also dropped, as many weddings were postponed or canceled. Also, when faced with lockdown, couples may have realized how much they depend on each other for the basic tasks of life.

Couples that were unhappy before the pandemic may have decided to stay together through this tumultuous time for practical reasons, including the obvious one – finances. Divorce is, without a doubt, expensive and time-consuming. Also, perhaps couples have avoided filing for divorce now, not wanting to add another huge life stressor to an already incredibly stressful year. Then, for couples with children, there is the issue of child custody, which became more complicated when most schools and daycare centers were closed.

While the divorce rate has been lower during the pandemic, it certainly doesn’t mean marriage was easier. A few surveys have suggested that nearly one-third of married couples faced traumatic stress in their marriages in 2020. That’s a lot of people! Maybe facing the stress together helped people realize their unions were stronger than they thought.

While this lowered divorce rate may seem like simply a by-product of the pandemic, the truth is that divorce rates were on the decline much earlier than this year. According to an analysis by Philip Cohen, a University of Maryland sociology professor, the U.S. divorce rate dropped 18 percent from 2008 to 2016 and in 2019, divorce rates in the United States hit a record low.

Many experts have surmised that the lowered divorce rate is due to an aging population in the country, and the fact that older people are less likely to get divorced. In addition, people are marrying at a later age than ever before and they are more selective about who they decide to marry.

Realistically, there will likely be a rush of post-pandemic divorces when the country fully opens up. Some experts are even saying that the vaccine that will bring us closer together as a society will invariably also bring about new divorce filings. While the extreme drop in divorces during the pandemic will likely adjust itself, the overall trend downward in divorce rates will realistically continue.