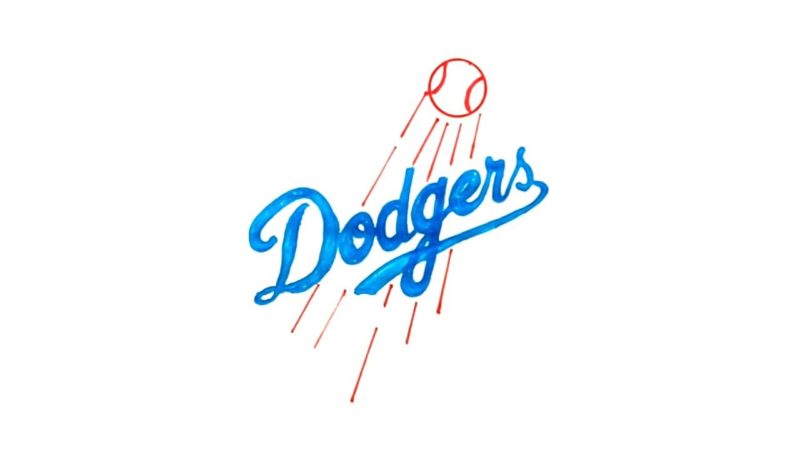 Image Courtesy Of The YouTube Channel 'How To Draw Stuff'

The reigning World Series Champs have returned to the field for the 2021 season and after an astonishing 13-2 start they have struggled big time as they sit with an 18-16 record. You read that right they have gone 5-14 in their last 19 games, including getting swept by the Chicago Cubs. While their record in their last 19 games has been anything but impressive, is it time for us to panic? Many fans have started to panic and call for the firing of Dave Roberts already, I am here to tell you to stop your worries and not to hit the panic button just yet. I’ll be listing some of the reasons the Dodgers are struggling and how I believe they can be fixed, that’s the good thing all their issues have ways to be fixed!

The first reason I believe they are in this slump is easy, injuries! The Dodgers have been one of the more injured teams in all of the MLB, here are currently all of their players on the IL, Caleb Furguson (out for season), Tommy Kahnle (out for season), Corey Knebel, Tony Gonsolin, Brandon Morrow (out for season), Brusdar Graterol, Edwin Rios, David Price, Cody Bellinger, Zach Mckinstry, Scott Alexander, AJ Pollock (day to day), and Dustin May who will be out until 2023. Now there are lots of notable names on this list that will play a big part on this team when they return, mostly pitchers but Brusdar Graterol was one of our best relievers last season, Corey Knebel looked like the 2017 version before he went down, Tony Gonsolin will be Dustin May’s replacement in the rotation, David Price will be a key guy for our bullpen, and Scott Alexander is our lefty specialist. On the offensive end Cody Bellinger one of the best hitters in our lineup will hopefully return soon, AJ Pollock just started to find his stride hitting 3 HRs in his last 7 games, and Zach Mckinstry was hitting .296 with 14 RBIs in 21 games! Once the Dodgers get healthy, I believe we will see the Dodgers that went 13-2 as opposed to this 5-14 Dodgers ball club.

The next reason I feel it’s too early to panic is how many errors the Dodgers have made this season is uncharacteristic of this team. The Dodgers have made 20 errors this season which is about middle of the pack with the rest of the MLB. The Dodgers committed 106 errors in 162 games in 2019 and with 20 only 34 games in they are on pace to have about the same amount as 2019, but it’s not the amount that has people concerned, it’s when they happen. A lot of dodger errors have come with runners on base or in scoring position, which most of those errors turn into easy and free runs for their opponents. Now, this is an easy fix, in my opinion, it’s something the players can practice, and I feel that once healthy the errors will go down as well. Now Corey Seager’s defense does have me concerned, he is currently tied with Justin Turner for the team lead in errors with 4. Not to mention the countless ground balls that have gone under his glove and called base hits. This is an aspect of Corey’s game that he’s worked on a lot and would hate to see him take a step back this season, especially because Gavin Lux has looked fantastic at second base with only 1 error this season. If the Dodgers can clean up the errors and play clean baseball, it should result in more wins.