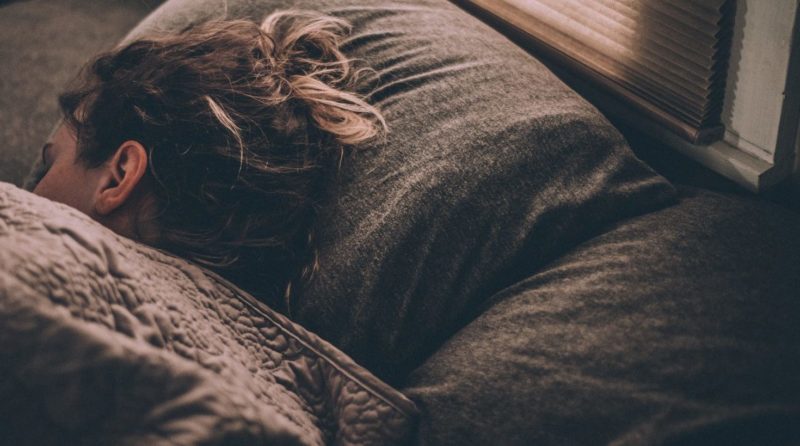 Beyond the agitation of bath time, there is perhaps nothing more dreadful than a dark night for a child. So many of early life’s fears are born in those dark hours, just after 7 pm. You have your classic monster under the bed or its cousin in the closet. The sounds of a settling house and the wind on the window. Of course, there is the big bad itself, nightmares. Night as a child is a hard life. One would expect that as one grows into adulthood the terror of night fades as realism sets in and our fears are pulled more towards taxes and cholesterol.

Then one day you’re pursuing the internet, as a modern adult wants to do, and you stumble upon a shocking fact threatening to throw you back to that scared child. The average human eats 8 spiders a year in their sleep.

As far as “fun facts” go, eating 8 spiders in your sleep has been a staple of internet trivia since its formative years. Nary a chance is missed whenever spiders are the topic for someone to freely hand out this little tidbit like he was a chosen prophet. It has seen proliferation on sites such as Reddit to even physical brands such as Snapple Ice Tea, this one being Snapple Fact #31. The beauty in its telling is the simplicity. Laying in bed helpless to the voluntary paralysis that is sleep one could easily imagine that a wandering spider, looking for a damp dark hole to hide in, would consider a warm mouth the perfect spot to settle into. A leg tickling the tongue and without knowing, our sleeping selves swallow back an eight-legged freak. A perfect story to horrify your friends at a party or on Discord.

Sadly, or perhaps in this case, gladly, this is nowhere near the truth. North American homes are living grounds for several common spiders. Some of these spiders in fact do like damp dark crevices to lay their intricate webs such as the aptly named North American House Spider. While others, like the Wolf Spider, spend much of their hairy-legged time hunting out prey. So far both examples seem to lend credence to the 8 spiders’ theory, and that’s where it is as far as it goes. In a Scientific American article posted in 2014, an interview with Rod Crawford, the arachnid curator at the Burke Museum of Natural History and Culture in Seattle, quickly brought to light the fallacy of the 8 spiders’ myth. “Vibrations are a big slice of a spiders’ sensory universe… A sleeping person is not something a spider would willingly approach.” Crawford was quoted as saying.

The beating heart, the rushing of blood moving back and forth under our skin, the ripples of a breathing chest. These are all things that would scream danger to a spider, and the closer a spider wandered up towards the mouth, the greater the crescendo of all these vibrations.

Even beyond the fact that wandering into a sleeping colossus mouth flies in the face of arachnid biology comes the glaring lack of sources. Crawford explains, “People tell me this happened to them but they threw it (the spidery evidence) away-flushed it down the toilet.” Perhaps one day we will rise up as a society and place a team of top minds to monitor a statistical-sized pool of the population every night for a year and get the truth of this riddle. Until then, save your nighttime worries for taxes and cholesterol and leave the spiders to their corners and ceilings, right above your head.