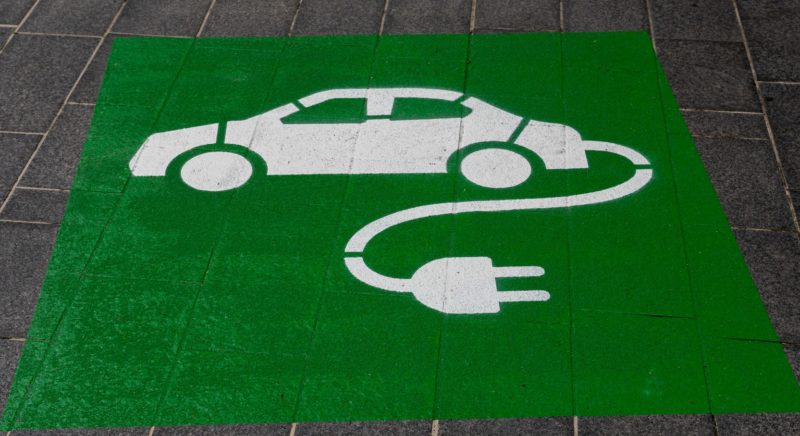 Few things describe today’s market better than this proposed “marriage” of a lingerie company with an electric vehicle startup:

Would this kind of stuff be happening if interest rates weren’t forced to historical lows? We think you know the answer…

The above merger is just the tip of the giant SPAC iceberg. You probably remember SPACs (or blank check companies) were all the rage earlier this year, attracting big-name underwriters and investors and raising record amounts of IPO money.

Of course, SPACs have been around for many years. But it wasn’t until this year that the money pouring into all sorts of funny SPAC deals has gone bananas. As we observed in Insider at the time:

Wild speculation? Euphoria? Too much money floating around? All of the above? When there is too much money, it tends to find itself doing daft things.

Participate, if you will, but be very careful. For us we just gotta make sure we aren’t doing daft things — you know our gig here.

In hindsight our warning marked the peak of the “blank check” euphoria — as shown in the below chart. We are using the Defiance Next Gen SPAC Derived ETF as a proxy for the SPAC market.

As it happens so many times, when you hear the word “boom“, it is either close to the top or the top is already in. It turned out the SPAC market was no different.

In February 2020, we started warning that lockdowns will bring about inflation and shortages. This pesky stuff is now part of our daily lives. We recently set up a dedicated inflation channel in our Insider private forum, where members can share their own experiences with all things “transitory”.

Member Sean recently shared this account of what it’s like to run a pizza shop these days:

After downplaying inflation for months and months, the MSM would now like you to believe it’s actually the best thing since sliced bread.

You really can’t make this isht up!

IF ALL YOU HAVE IS A HAMMER…

After funneling $5 trillion of newly printed money into the economy and letting the inflation genie out of the bottle, the pointy shoes now have an ingenious solution.

Spending another $1 trillion will surely solve the problem.

Indeed, if all you have is a hammer, everything does look like a nail. Which brings us to our final point this week…

FROM RUSSIA WITH LOVE

It’s no secret we are now in a new commodities super cycle. Our contention is that oil, gas, uranium, fertilizer, gold, silver, copper, and nickel to name a few are set to outperform. All those resources are produced by Russia. But here is where it gets even more interesting…

Whilst everyone else prints money, Russia has been shoring up their reserves with gold while raising interest rates and running a tight financial ship.

Statistics show that the Russian central bank added 3.1 tons of gold in September. This comes as the bank replenished its reserves by 100,000 ounces (or 3.1 tons) in July for the first time since April 2020. The share of monetary gold in Russia’s foreign exchange reserves accounted for 20.95% as of last month.

And quietly, completely unnoticed by most, the iShares MSCI Russia ETF (ERUS) has beaten the SPDR S&P 500 (SPY) so far this year.