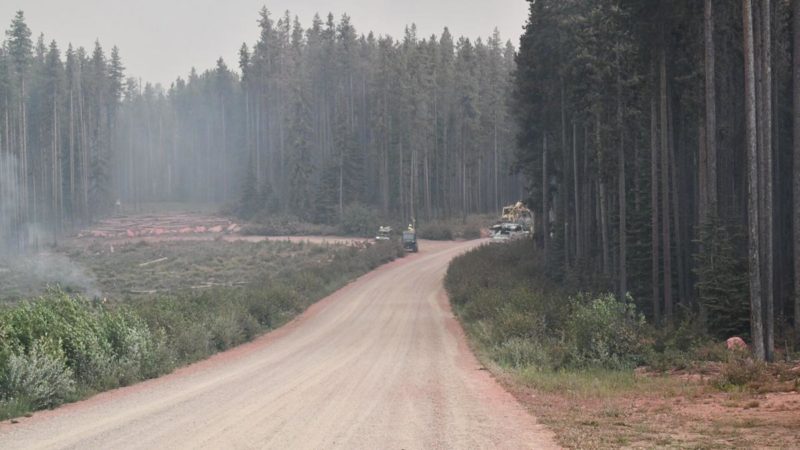 California’s largest wildfire, the Dixie fire in Butte County, north of Sacramento, has burned more than 192,000 acres as of early Monday after it merged with a smaller blaze, forcing evacuations in several communities, according to the California Department of Forestry and Fire Protection.

So far, 67 homes, mainly log cabins, were burned, and around 2,000 homes were under emergency evacuation orders.

“As the smoke clears, the sun warms the ground, we’re going to see those air masses start moving very quickly,” said Mitch Matlow, a public information officer head of Dixie Fire operational management, quoted by CBS. “What does that mean for the firefighters on the ground? Erratic, windy fire behavior.”

“Get the fuels away from your house,” Bob Coyle, a local property owner, said. “Get the woods stacked that’s too close to the deck, away from the deck. Things like that.”

Meanwhile, near the California border, the Bootleg Fire is now the third-largest wildfire in Oregon’s history, destroying more than 70 homes and burning more than 401,000 acres. The blaze was 46% contained as of Sunday.

Dixie and Bootleg fires are part of the more than 80 wildfires burning across the Western half of the US – forcing 8,400 evacuations so far.