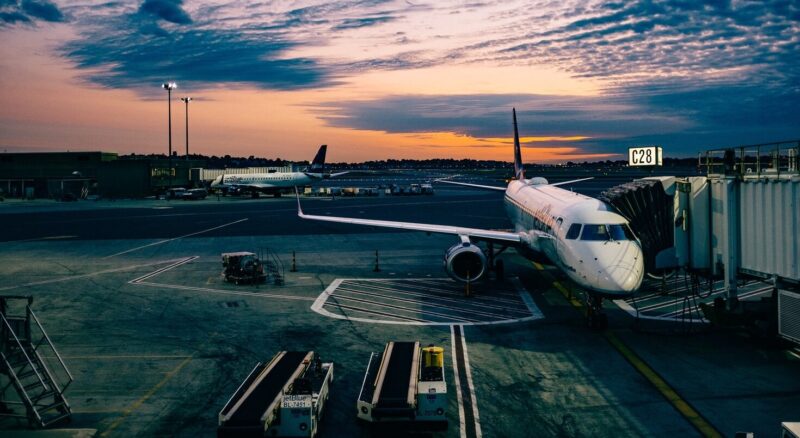 In a highly unusual move, the FAA ordered a brief full ground stop at all West Coast airports due to a ballistic missile launch by North Korea. The halt in flights reportedly lasted about five to seven minutes Monday afternoon, according to Newsweek, which broke the story. The missile launch occurred in the morning hours of Tuesday North Korea time.

The stops were observed from southern California up to Portland. In reference to San Diego International Airport, a major hub where planes were ordered briefly grounded, Newsweek describes, “Sabrina LoPiccolo, spokeswoman for the airport, told Newsweek that the airport was instructed by air traffic of a national ground stop about 2:30 p.m. Pacific time. No reason was given for the stop, which lasted about five to seven minutes, she said.”

It’s as yet unclear why exactly the order was given, but may have something to do with reports that this latest launch featured a North Korean projectile that reached Mach 10, possibly sparking momentary alarm at NORAD. It was reported to have traveled about 700km and landed in the sea between Japan and the Korean peninsula.

CNN cites that “The NORAD spokeswoman said the normal sequence following the launch was followed: The missile launch was detected, and it was assessed not to be a threat to the continental United States. The standard practice is for FAA to have a constant liaison in the NORAD ops center, therefore would have been aware of the quick assessment.”

Additional local reports confirmed that the international airports in San Francisco, Sacramento, and Portland were impacted as well.

Pyongyang officials are claiming it was a test of a hypersonic missile, while Western pundits are doubting this. But defense officials in Seoul are confirming the advanced nature of the weapon tested.

“Assessment of the test by South Korean and United States intelligence was ongoing, but initial analysis showed Tuesday’s test, in which the projectile reached a speed of Mach 10 was of a more advanced weapon than the test North Korea conducted last Thursday, the South Korean Joint Chiefs said,” according to CNN.

South Korea’s military condemned the launch, saying, “North Korea’s recent series of ballistic missile tests are a clear violation of the U.N. Security Council resolutions… [We] strongly urge [North Korea] to immediately stop the tests, which do not help to ease military tension.”

It was the second North Korean ballistic missile test in under a week, and comes at a low-point for US-Pyongyang communications and as denuclearization efforts are at a standstill – which really hasn’t happened on any meaningful scale since the Trump administration.