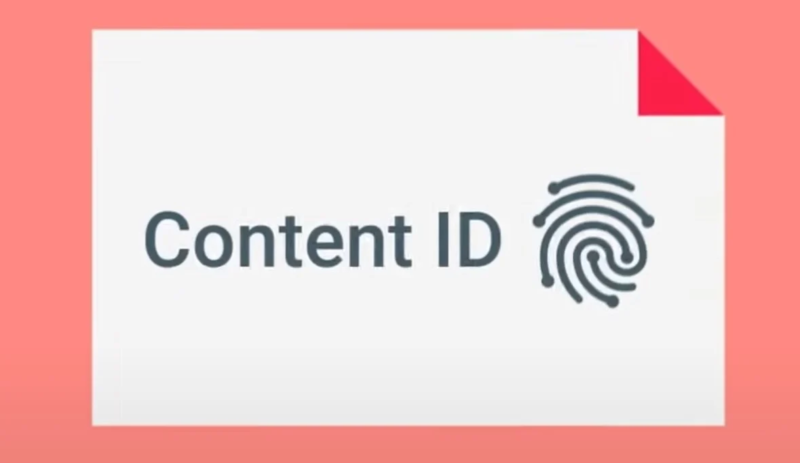 The streaming platform revealed that the vast majority of all claimed infringements were reported through the Content ID system. This pattern remained intact in the first half of 2022.

YouTube’s latest transparency report reveals that 99 percent of all unique claims were made through the automated system, despite the fact that only a tiny fraction of the rightsholders have access to it.

Hundreds of thousands of entities sent copyright claims to YouTube over the reporting period. Of these, just 4,773 actively used the Content ID system. This is a small decline compared to last year when 4,893 rightsholders used the automated anti-piracy system. The decline occurred despite more entities having access to the system today. 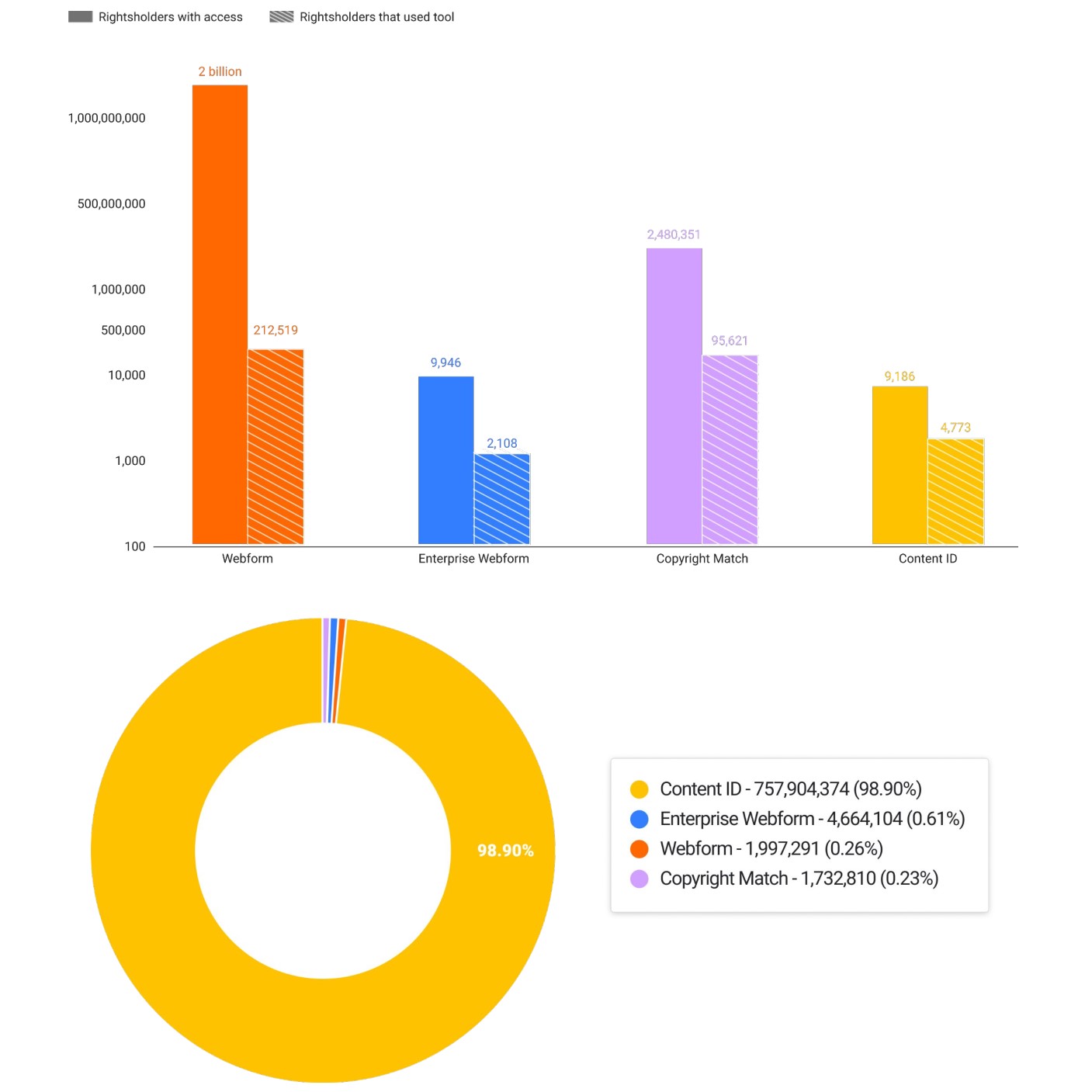 YouTube’s Content ID system is mostly automated. More than 99 percent of all claims don’t involve any human intervention but the system does allow rightsholders to submit manual claims if the fingerprint filter fails to pick something up.

“For videos missed by automated identification, many Content ID partners have the ability to issue claims manually. While this tool covers an important gap, it accounted for fewer than 0.5% of Content ID claims made in the first half of 2022,” YouTube explains.

Interestingly, these manual claims are twice as likely to be disputed by YouTubers. This suggests that ‘human’ claims are more controversial than those identified by automated filters.

The Content ID system isn’t without controversy of course. YouTubers regularly complain about content being flagged in error. At the same time, many rightsholders are unhappy because they are not allowed to use the cutting edge tool.

YouTube says that it intentionally restricts access to the tool to the top echelon of verified rightsholders. This is partly done to limit abuse, as Content ID can wreak havoc when it ends up in the wrong hands.

“This is especially important because claiming can happen automatically, and while one copyright request removal made from the webform impacts only one (or a handful) of videos, just one invalid reference file in Content ID can impact thousands of videos and users, stripping them of monetization or blocking them altogether,” YouTube notes.

Aside from Content ID claims, ‘normal’ rightsholders can use the standard DMCA webforms or the copyright match tool to flag content. This represents only one percent of all flagged content on YouTube. That said, webform usage increased by more than 30 percent year-over-year.

Finally, it’s worth noting that YouTubers always have the option to contest copyright claims. During the first half of the year, 3,690,786 disputes were filed, which is on par with a year earlier. These disputes can pay off as more than half were resolved in favor of the uploader.

The three transparency reports YouTube has released thus far show the massive scope of the Content ID system, which processed more than two billion claims in 18 months. Going forward, it will be interesting to see how the various trends develop.