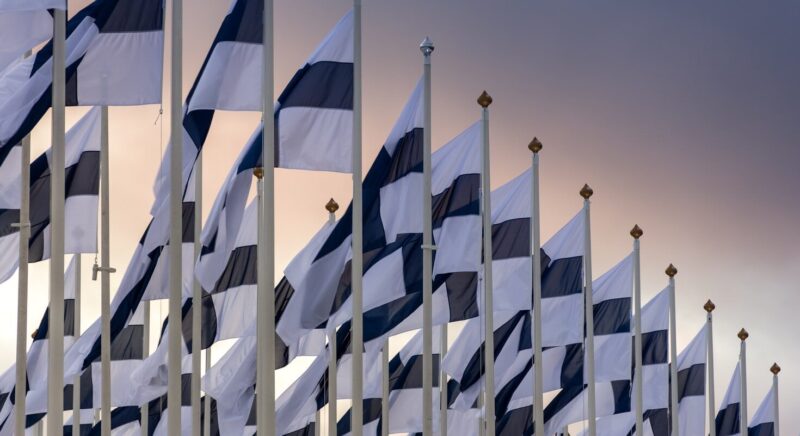 NATO status has long been a divisive issue for Finns.

With the longest border with Russia at 830 miles, Finland’s history during the Cold War was defined by being close to NATO, cooperating with the alliance, but retaining enough neutrality to avoid being an immediate target for the Soviet Union.

This article was written by Jason Ditz and originally published by AntiWar.com.

That neutrality saw Finland through the Cold War, and became a time-honored position of ruling parties. At times NATO became a political issue, as in 2006 election, but polls consistently showed overwhelming opposition to joining NATO.

With hype around the Ukraine War, a new poll shows a reversal in trend, with a narrow 53% of Finns now supporting the idea of joining NATO. MPs are also planning to discuss the matter.

With none of the usual obstacles over territory, Finland could conceivably join NATO without obstacle. Whether they should or not is another matter entirely, as Russia has threatened military and political consequences if they do, and its not clear there’s any reason to explore that path apart from needling Russia, provoking them at a particular inopportune time.