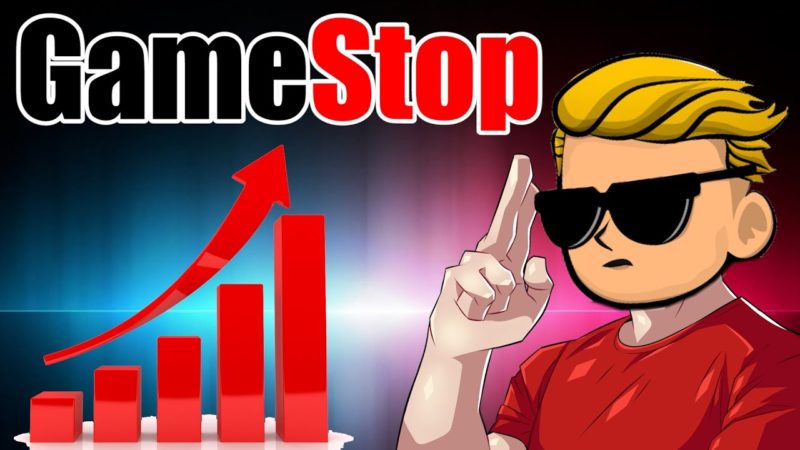 Image Courtesy Of The YouTube Channel The Act Man

Perhaps this will finally end the silliness. As some of you may know, GameStop has had a resurgence in the complete goofiness of January. That is, the notion that a bunch of 18 year old investors, armed with stimmy checks, will topple the big, bad hedge funds. It worked amazingly for a while, pushing GME from about $5 to one hundred times that level, but after the worldwide media attention, you just kind of knew it was done. And that doesn’t even include the mountain of memes created by the /wsb dorks……….

This article was written by Tim Knight of Slope Of Hope.com.

Of course, almost all this enthusiasm was led by DFV, the hero of wsb. But listen, fellers, the thing with DMV is that he bought a bunch of OTM calls when GME was, in fact, a few dollars a share, so naturally he made a fortune. The guy continues to post updates, like the one below, showing his accumulated profits. Of course, today’s action will zap about $8 million from this tally, but he’s still made a fortune.

The sad thing is that all these 18 year olds loaded up on OTM calls, with strikes that were hundreds of dollars away. In order to make money there, it is best for (1) volatility to skyrocket (2) the price to go higher. In both of these cases, the opposite has happened. Instead of going to the $1,000 arbitrary price target that these numbskulls selected as divine destiny, GME has been withering away.

And, naturally, the relative volatility has been crumbling……….

……….along, naturally, with the volatility itself.:

Suffice it to say, those stimmy checks have all gone up in smoke. It would be nice never to have to hear the ticker GME again, since it was an intriguing sideshow for a while, but it’s become awfully tiresome to follow fantasies pertaining to a company which is basically the Blockbuster Video of the waste-all-your-time-gaming world.