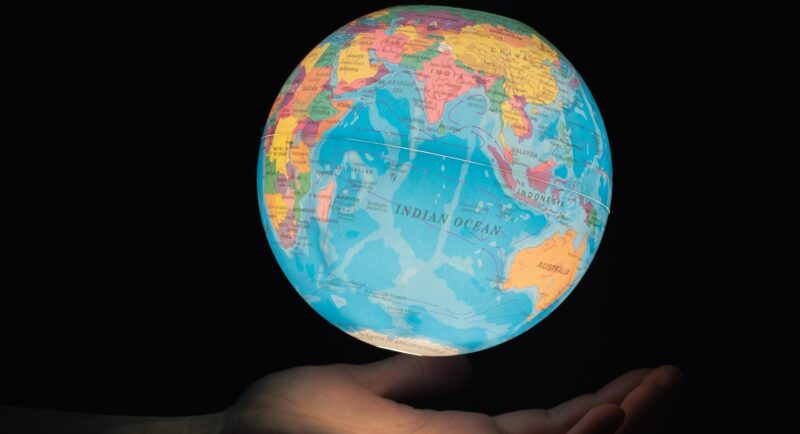 The Pentagon has plans to buildup forces near both China and Russia.

Chairman of the Joint Chiefs of Staff Gen. Mark Milley warned Congress on Tuesday that the chances of a “significant international conflict between great powers” are increasing. Milley warned that both China and Russia are threats to the so-called “rules-based” global order.

“We are now facing two global powers: China and Russia, each with significant military capabilities both who intend to fundamentally change the rules-based current global order,” Milley told the House Armed Services Committee. “We are entering a world that is becoming more unstable. The potential for significant international conflict between great powers is increasing, not decreasing.”

The hearing was focused on the Pentagon’s $773 billion budget request for 2023, part of the $813 billion in military spending President Biden has asked Congress for. Milley said the budget is in alignment with the new National Defense Strategy (NDS) that was recently briefed to Congress but has yet to be declassified.

In a fact sheet on the new NDS, the Pentagon named China as the top “threat” facing the US military, while Russia was second. The US military’s shift in focus towards “great power competition” was first outlined by the 2018 NDS, which put China and Russia as equal concerns.

The Pentagon has plans to boost the US military’s presence in the Asia Pacific to counter China and in Eastern Europe to face Russia. While done in the name of deterrence, US military buildups in the regions will only make a conflict more likely. This is demonstrated by the fact that one of Russia’s main justifications for invading Ukraine was Kyiv’s alignment with NATO and the military alliance’s presence in the region.