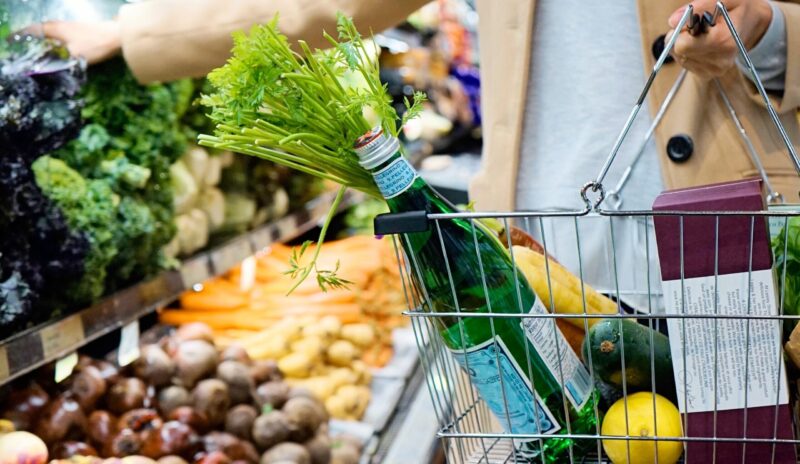 Isn’t it weird how all of a sudden hell breaks loose on the inflationary front.

Inflation in Germany is more or less the highest in at least a couple of generations. Ah, blame it on the Russians.

While inflation may be at the highest in a few generations, bond yields are near their lowest. Clearly the bond market thinks that the inflation we are witnessing is “transitory.”

This is being echoed by the ECB and their “neat little forecast.” Wow, if only life was that simple.

Remember back some 18 months, inflation wasn’t such a non-event that the ECB’s focus seemed to turn to climate change, inequality, and the like.

Clueless is a word that comes to mind when we think of the ECB (and most central banks). Yes, blame it on the Russian thing, on Covid, or whatever, but it is the risks that you don’t see (or don’t want to see) that are always the driving force behind a change in a macroeconomic trend.

Either inflation is going to crash down (fossil fuel prices) or bond yields are going to rise dramatically. We think the latter.

We want to remind folks that after a generation of rates only going down real strange things will start occurring as rates rise.