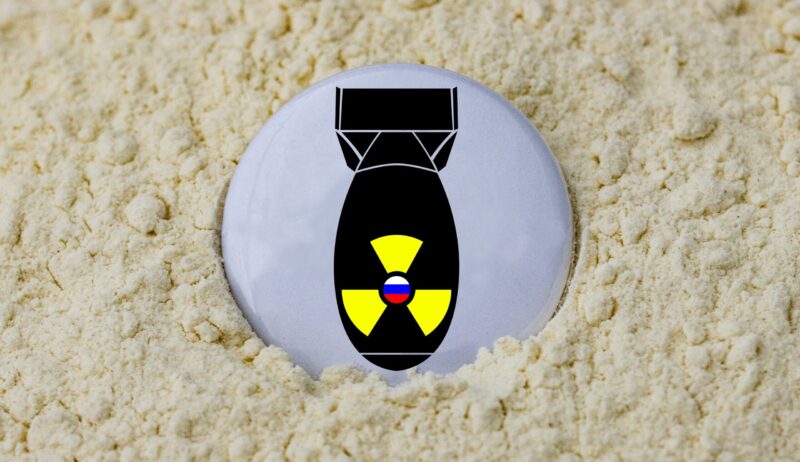 The world’s nuclear powers are increasing investment in their arsenals, with spending up nine percent to $82.4 billion in 2021, according to a report released Tuesday by the International Campaign to Abolish Nuclear Weapons (ICAN).

Washington led the spending, at $44.2 billion, followed by Beijing, which spent $11.7 billion as it races to build an arsenal of nuclear warheads to rival those of global leaders Russia and the United States.

“Through an ever changing and challenging security environment, from security threats of climate change to the COVID-19 pandemic to the Russian invasion of Ukraine, nuclear weapons spending has steadily increased, with no resulting measurable improvement on the security environment,” the Nobel Peace Prize-winning group said.

The report combines official defense spending on nuclear weapons with contracts awarded the private sector and spending on research and promotion of nuclear activities, like investments in think tanks and lobbying by the industry, to reach the figures.

“The exchange of money and influence, from countries to companies to lobbyists and think tanks, sustains and maintains a global arsenal of catastrophically destructive weapons,” said ICAN, which brings together non-governmental organizations opposed to nuclear weapons.

The group argued that Russia’s invasion of Ukraine in February was evidence that the superpowers’ nuclear weapons have not provided the security their supporters claim.

“We were told that the billions invested in thousands of weapons of mass destruction with the power to destroy the world many times over was the price to pay for peace in Europe,” the report said.

“This spending failed to deter a war in Europe and squandered valuable resources that could be better used to address current security challenges, or cope with the outcome of a still raging global pandemic.”