Gold Demand In The Tech Sector Up In Q1 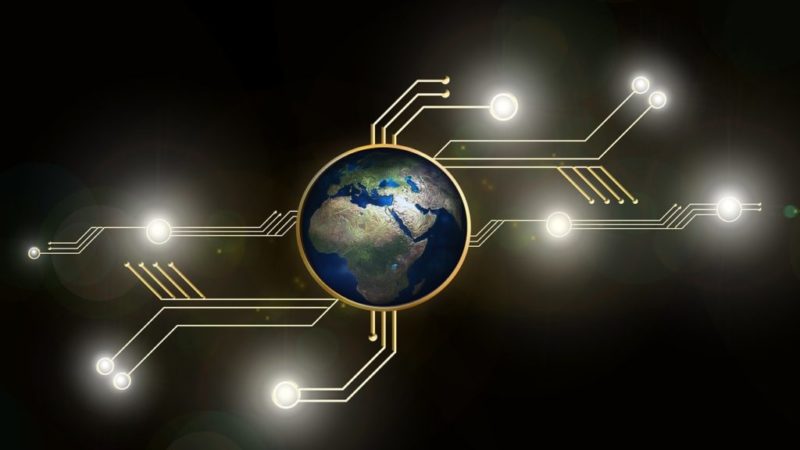 According to the World Gold Council, the strong growth was partially due to comparison with relatively weak tech demand in the first quarter of 2020, as governments began shutting down economies in response to the coronavirus. But comparisons with Q1 2019 and Q1 2018 suggest that demand has recovered quite quickly and is now at more typical Q1 levels.

This article was originally published on Schiff Gold.com.

The electronics sector accounts for the bulk of gold used in tech and industry. Demand for gold electronics production was up 13% to 66.4 tons in the first quarter. Recovery in the global auto market has helped boost demand for gold in electronic components.

Strong demand for high-end consumer electronics, such as laptops, tablets and TVs drove healthy growth of between 10 and 13% y-o-y in LED gold use. The recovery in the automotive sector was a factor here as well. 3D sensors within mobile and AI devices also provided strong support, alongside the growing use of UV-LEDs within the biomedical sector, primarily in bactericidal wearable devices.

Wireless communication technology also depends on gold. The sector maintained a steady growth of between 2 and 4% in Q1, driven primarily by robust demand for 5G infrastructure and devices. China is targeting the installation of 600,000 5G base stations in the short term, with a vision of providing all tier 1-3 cities across the country with access to 4G/5G connectivity by 2025 – an objective that will require an estimated 10 million base stations countrywide. 5G is also becoming increasingly common in handheld devices. Over 1/3 of all smartphone shipments in 2021 are expected to be 5G enabled. These devices require an increased number of power amplifiers, which depend on gold for their reliable operation.

The Printed Circuit Board (PCB) sector performed strongly during Q1 as well, registering a rise of 15-18% y-o-y.

Demand for gold in other industrial applications rose by 9% to 12 tons y-o-y. Two of the main components of demand – luxury gold-plated accessories and jari (gold thread used in traditional Indian clothing) – were limited by ongoing COVID-19 related disruption.

Gold is increasingly being utilized in the healthcare field. Gold nanoparticles are often used in diagnostic testing, including COVID-19 tests. While the quantity of gold is small compared to the overall demand, it is a critical component of the tests. Gold is also important in medical imaging. The yellow metal has even been used to partially restore the sight of blind mice by replacing their deteriorated photoreceptors – sensory structures inside the eye that respond to light – with nano-wires made of gold and titanium.

From time to time, you will hear people inexplicably say, “Gold is just a useless metal.” They claim that gold’s value is simply “a matter of faith.”

This is sheer nonsense. In fact, gold is one of the most useful metals on the planet and would probably have even more practical applications if it wasn’t so rare and expensive. The truth is gold did not become money because it wasn’t useful for anything else. Its role as money actually evolved because it is so valuable and has so many uses.