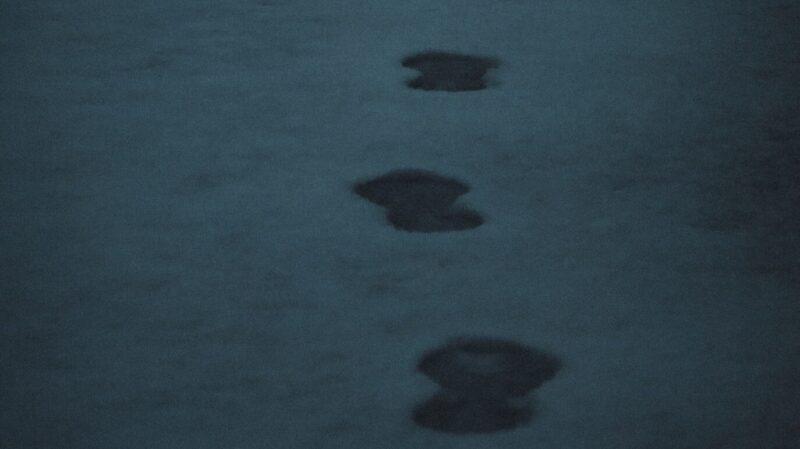 I have been writing for months about laws our legislature is passing in the name of criminal justice reform that do nothing more than reward criminals for violent behavior and ignore the needs of crime victims as well as society’s desire to feel safe from harm. Somehow, these politicians have concluded that advocating for criminals is more important than fighting for crime victims.

To put a face on these laws, I here present the case of Daniel Marsh and how these laws may allow this most dangerous person to be released from custody next year when he turns 25. I warn readers that the circumstances of the Daniel Marsh case are graphic and disturbing. However, they highlight the unfolding tragedy that California’s criminal justice system has become.

In April 2013, Daniel Marsh was 15 years old and dangerously disturbed. His parents had divorced contentiously approximately five years earlier. By the time he was 15, Marsh had a long history of antisocial and violent behavior. It was well documented that his life’s desire was to become a serial killer. Marsh often fantasized about torturing and murdering people.

On the night of April 13, 2013, Marsh “had enough” of the fantasies and decided to make them a reality. That evening, Marsh left his home and surveyed the streets of Davis, California, in search of a home with an open window or door. He checked approximately 40 to 50 homes before coming to the residence of Oliver Northrup and Claudia Maupin. Northrup was two weeks shy of his 88th birthday and was a World War II veteran and a prominent member of the community. Maupin was 76 years old and an active member of her church. Northrup and Maupin were married in 1997, and each had several children and grandchildren from previous marriages. Their residence was two doors down from Marsh’s father’s residence.

Marsh had intricately planned his crime. He had taped the bottom of his shoes so that he would not leave behind any footprints. He wore gloves to avoid leaving behind fingerprints or DNA. He wore dark clothing and blackened his face so it would be harder to see or identify him at night. Finally, he armed himself with a 6-inch knife, which he used to cut a hole in the screen to the victims’ home and enter through an open window at 3 a.m.

Marsh wandered through the home until he came upon the bedroom where Northrup and Maupin were sleeping. He stood over their bed for about ten minutes, thinking of how he was going to carry out their murder. During his confession, Marsh admitted he was “nervous, but excited and exhilarated.” Maupin then suddenly woke up and began screaming. Marsh stabbed her multiple times in her torso. Maupin begged for mercy. Northrup woke up, and Marsh proceeded to stab him until he was dead. Marsh then continued to stab and mutilate Maupin’s and Northrup’s bodies. He later told detectives that committing the murders gave him a tremendous feeling of joy.

In the weeks following his crime, he searched the streets of Davis for more victims, carrying a baseball bat so his next murder would not be associated with the Northrup-Maupin murder. Fortunately, Marsh was never able to locate any other potential victims.

Initially, no physical evidence was located at the crime scene, and investigators were not able to solve the murders. However, Marsh bragged to several people about what he had done, and eventually, those people contacted the police. Marsh was interrogated by police in June 2013, and he gave a full confession.

Marsh was charged with two counts of first-degree murder with several special allegations, and he was tried in adult court, which prosecutors could do at that time without permission from a juvenile judge. Marsh was convicted and sentenced to 52 years to life in prison. The community of Davis felt safer knowing that Daniel Marsh would likely never again walk their streets in search of more victims.

Then the California legislature stepped in.

After the passage of Proposition 57, an intentionally misnamed ballot measure that made it much easier for violent offenders to be released from prison much sooner, Marsh sought a transfer hearing. Prosecutors now had to follow this process to be allowed to try all juveniles in adult court. In short, a prosecutor was now required to present evidence that the juvenile court system was not the adequate forum in which to address a juvenile’s crime. The court was required to look at a number of factors, one of which was the nature of the underlying crime itself. Given the horrific nature of Marsh’s crime as well as the complete lack of remorse, prosecutors strongly believed they would be successful in keeping Marsh’s life sentence intact.

However, while Marsh’s transfer hearing was pending, in 2018, the legislature passed SB 1391. Northrup’s and Maupin’s families pleaded with then-governor Jerry Brown to veto the bill. Several district attorneys joined the victims’ families in denouncing the new legislation, citing as an example the circumstances of the Daniel Marsh case. Governor Brown didn’t bat an eye. He signed SB 1391. While Brown acknowledged that the circumstances of the Daniel Marsh case weighed on him, he still believed in “redemption and reformation whenever possible.”

Various legal challenges are still taking place regarding Daniel Marsh, and it has not been decided if he will be treated as an adult or a juvenile for criminal justice purposes. However, the hard truth is this: Daniel Marsh turns 25 in May 2022. If the appellate courts ultimately decided that he should be treated as a juvenile, as SB 1391 demands, he will be released from custody without any parole approximately six months later. Daniel Marsh will once again be free to roam the streets of Davis, likely in search of his next victims.

The most nauseating aspect of this appalling case is that California legislators knew about it prior to passing SB 1391. Marsh killed in Davis, a stone’s throw away from Sacramento. Our current legislators appear to have a fascination with unicorn laws, where they believe everyone is a good person and deserves a second chance. Those of us who live in the real world know this just isn’t true. There are bad people, and when we identify them through their evil actions, they must be dealt with swiftly and decisively in order to preserve justice for their victims and protect others from victimization.

We cannot walk through this world with blinders on like our legislators apparently want us to do. The families of Oliver Northrup and Claudia Maupin know this all too well. We need criminal justice statutes that give prosecutors and criminal courts the flexibility to address appropriately the Daniel Marshes of the world. Otherwise, we are all at the mercy of killers like him.

John Barrick has worked as a prosecutor in the Ventura County District Attorney’s Office for over 16 years, where he has prosecuted some of the most violent crimes committed in the county. He currently serves in the Major Crimes-Homicide Unit. He is also a 2022 candidate for District Attorney.