Have The Winds Of Change Begun To Blow? 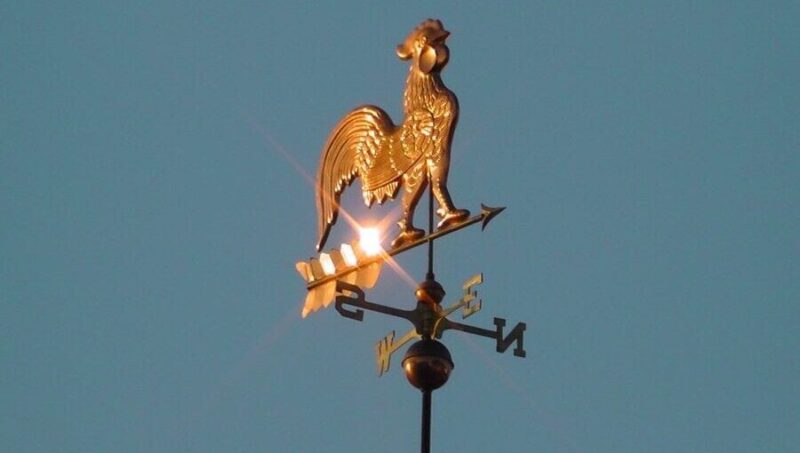 2022 has been a difficult year for financial assets with the traditional 60/40 portfolio suffering one of its worst annual performances on record. This has many investors asking whether the damage done means stocks and bonds now offer an attractive buying opportunity. Perhaps what they should be asking instead is whether a larger regime change is underway.

Of course, that is a very difficult question to answer from a macro perspective but it is made much simpler by way of technical analysis and trend-following studies. In this regard, I recently wrote about the Coppock Curve but there is another way to approach the issue that is just as useful if not more so.

The 30-year history of the ratio of the Sprott Physical Gold and Silver Trust (CEF) to the Vanguard Balanced Index Fund (VBINX – a traditional 60/40 portfolio) clearly shows there are times to own precious metals and then there are times to own stocks and bonds. Furthermore, these periods typically trend for a number of years before reversing in the other direction. Over the past decade, the trend has favored financial assets but the decade prior to that saw the precious metals outperform dramatically. Today, it looks as if the trend may be shifting in favor of precious metals once again. The ratio has recently climbed back above its 36-month moving average and broken out above its decade-long downtrend line at the same time.

If this is, indeed, indicative of another major regime change then we should expect precious metals to outperform stocks and bonds for an extended period of time, perhaps for the next decade or so. Thus the real opportunity today may be in real assets rather than in financial ones.