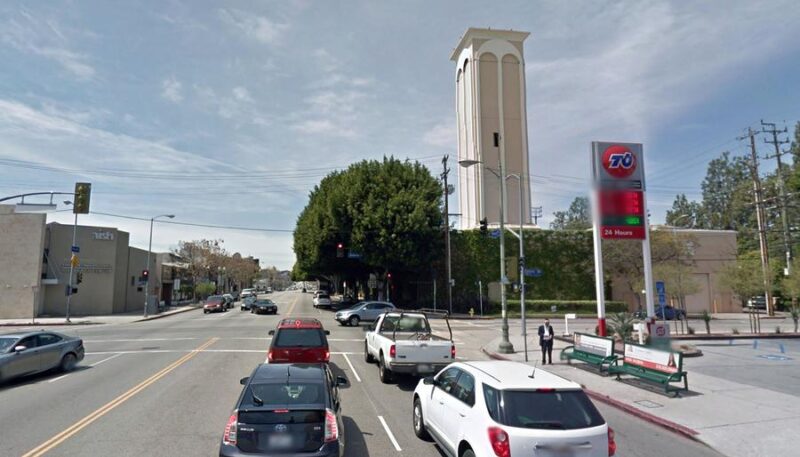 In the land of all things holy, weird, and everything in between, Los Angeles is home to endless surprises. Los Angeles County is vast, yet its roads and housing are compact. There’s a temple and fun camp for a mouse-turned-movie star. The varieties of places to eat are endless, as well as places where not to park. The County of Los Angeles has long been known all over the world for its progressive, outside-of-the-box thinking. In LA, regular everyday buildings like synagogues, houses, and even works of art are paid actors. Where one may see a building, underneath may lie an exuberant oil well, lining the pockets of those who partake in this major industry. It really doesn’t get any more magical than this.

Back in the 1890s, Los Angeles was a small town of around 50,000 inhabitants. A huge transformation in its development occurred upon the realization that the county is located on some of the most productive oil wells in the world. According to The Atlantic, “By 1930, California was producing nearly one-quarter of the world’s oil output, and its population had grown to 1.2 million.” Where oil and money flow, people go. In those days, most of Los Angeles was covered with these massive machines, loudly doing their work as civilians went on with their daily lives. Stand-LA emphasizes that still “Los Angeles remains the largest urban oil field in the country.” Los Angeles has never been known for doing things small.

An attack on all senses is what became of these oil rigs crowding the streets and neighborhoods of Los Angeles. A postcard from the 1900s, found in the New York Public Library, displays a still shot of a multitude of oil rigs in the backyards of many Angelinos and describes: “AN OIL WELL IN EVERY YARD.” Thankfully, as Los Angeles progressed into the modern world, and fast, the need for modern landscapes outgrew the need to keep these oil rigs in plain sight, and smell. These machines have since been revamped with soundproofing, art, and modern architecture. In the city of Beverly Hills resides an oil derrick that was in use up until 2017, when it was met with scrutiny by civilians asking for fresh air. The “Tower of Hope” fully being able to breathe oxygen again has stopped pumping oil and yet still stands, regaled with community artwork and corporate despair.

What becomes art in Beverly Hills, becomes religious structures in other communities of Los Angeles. None other than Los Angeles Magazine asserts: “The Pico-Robertson neighborhood has been a Jewish enclave since the end of World War II, so it makes sense that then-owner of Occidental Petroleum disguised this drilling site at Pico and Cardiff as a synagogue in 1966.” Cardiff Tower, appearing to be a synagogue, was remodeled in 2001 and is still in use to this day.

Whether in use or not, these wells still pose a possible threat to their surrounding inhabitants. The LA Times explains that “many of these orphaned wells will continue to expose people to toxic gases, complicate redevelopment and pose rare but serious threats of explosions” if not plugged. The opportunities in the city of Los Angeles are simply endless.