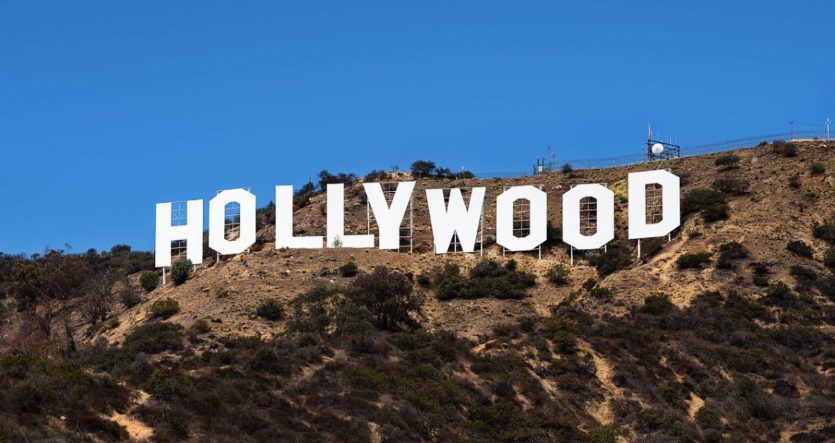 A vote by the International Alliance of Theatrical Stage Employees (IATSE) union, one of the largest entertainment industry unions, voted to go on strike if unable to come to an agreement with studio producers, represented by the Alliance of Motion Picture Television Producers (AMPTP), in the coming days.

IATSE employees have been demanding pay and quality of life improvements, pension and health fund improvements, changes to the amount of hours and breaks on set, and setting pay scales for productions associated with streaming services. Many of the concerns have been around for years, leading to the IATSE voting to authorize their first strike in their 128-year-old history.

While the vote included notable union locales in popular filmmaking locations in Georgia, Louisiana, and New Mexico, 13 of the 36 American IATSE locals, including the large majority of the 59,478 members, are located in California, with the largest IATSE local being Los Angeles. On Monday, all 36 voted to authorize a strike, with 52,706 out of 53,411 voting members being in favor of a strike – a total of 98.7%.

IATSE President Matthew Loeb, who has led the union since 2008, has said repeatedly that the the demands are out of fairness and that they were not asking for anything farfetched.

Loeb reiterated his stance on Monday after the vote.

“The members have spoken loud and clear,” said Loeb on Monday. “This vote is about the quality of life as well as the health and safety of those who work in the film and television industry. Our people have basic human needs like time for meal breaks, adequate sleep, and a weekend. For those at the bottom of the pay scale, they deserve nothing less than a living wage. I hope that the studios will see and understand the resolve of our members. The ball is in their court. If they want to avoid a strike, they will return to the bargaining table and make us a reasonable offer.”

“They’ve made it about power, not reason, so my read is that if they see that the strike authorization is passed, then maybe they will return to reason and the bargaining table. But if it’s about power, that’s a problem.”

Other IATSE members added that while breaks and time off were a concern, the more long-term issue was what their relationship with streaming services would be.

“Over the decades, we’ve worked with everyone to hammer out what our fair share, for below-the-line people that is, would be,” Aaron, an IATSE member from Los Angeles for over 10 years, told the Globe on Monday. “When we first started, we worked it out for theater live performances. When movies became big in the early 1900’s, we then worked with them. Same with the advent of TV in the mid 20th century. Same with internet productions starting in the late 90’s. But streaming, which is the new thing, is kind of a hybrid of all of them and is an entirely new thing that we’re still working out things like residuals.”

“It’s great we’re fighting for more breaks and things, but if we’re looking at the long-term future, it’s streaming we need work on and hammer down what’s fair.”

“This isn’t us, you know, screaming about socialism or whatever. This is simply a new format for a product that we haven’t worked out yet, as well as some quality of life issues.”

A looming nationwide strike that would hit California the hardest

Meanwhile, the Alliance of Motion Picture Television Producers which recently ramped up TV and Movie productions both in California and the rest of the country, is doing everything to avoid a strike as they don’t want to return to COVID-19 production levels when nothing was being made.

“We just got back on track,” an anonymous AMPTP member told the Globe on Monday. “We’re bringing back productions and we are actually bringing back jobs to California. New hires out here are either local or we’re attracting people out of state. You wouldn’t believe how many have been fleeing Texas for production jobs out here and in New Mexico after the abortion bill there passed. A few places out in Austin actually called one of the companies I’m with and asked them to stop taking people from them. What other industry in California can you say is doing the same?”

“But that is now all on the line with this strike. There are some legitimate grievances there, but it’s nothing that couldn’t be worked out otherwise. But they’ve been asking for more and more. We talked with some IATSE members, asked what they wanted, and then proposed those solutions, like having less hours by working through lunch. But it just hasn’t worked. Now they are putting everything into jeopardy. The recovery of the studios, tens of thousands of jobs, stopping a major industry in California, and so much more.”

In a statement, the AMPTP echoed the concern: “The AMPTP remains committed to reaching an agreement that will keep the industry working. “We deeply value our IATSE crew members and are committed to working with them to avoid shutting down the industry at such a pivotal time, particularly since the industry is still recovering from the economic fallout from the COVID-19 pandemic. A deal can be made at the bargaining table, but it will require both parties working together in good faith with a willingness to compromise and to explore new solutions to resolve the open issues.”

While talks have been ongoing since May, but stalled, the added threat of a strike has made both sides more hopeful of a solution being reached soon, with both sides set to meet on Tuesday. Should no agreement be reached, the IATSE would begin the first major Hollywood strike since the 2007-2008 Writer’s Guild of America (WGA) strike, which lasted for a total of 100 days.