Can you imagine what it would be like to not have a home?  For many Americans, this is not something that they need to imagine because it is a daily reality.  Nobody knows for sure how many homeless individuals there are in this country, but recent estimates range from “fewer than 600,000 to more than 1.5 million people”, and everyone agrees that the number has been growing.  Even as the wealthy engage in wild bidding wars over the most desirable properties, more impoverished Americans are being forced into the streets with each passing day.  There has always been homelessness in America, but here in 2021 it is rapidly becoming a crisis of epic proportions.

This article was written by Michael Snyder and originally published on The Most Important News.com.

Ironically, the state with the worst problem is also the wealthiest state in the nation.  At least 160,000 homeless people currently live in California, although many believe that official figure is way too low.  The number of homeless in the state had been rising for years, and then the pandemic came along…

Tent-lined streets with belongings scattered everywhere. Infected wounds with bugs living inside. A man who hasn’t showered in over a decade. An 80-year-old woman who can’t feed herself. People who ride the metro rail lines because the trains are a safer place to sleep.

California’s homeless problem has been out of control for decades. Then came COVID-19.

In many California cities, tent cities have seemingly popped up everywhere these days.  According to the San Francisco Chronicle, the number of tent encampments in San Francisco alone has grown by 70 percent during the pandemic…

Tent encampments are typical sights under freeways and in areas such as skid row – a pocket of downtown Los Angeles known for its vast homeless population – but the pandemic, shutdowns and quarantines caused them to spread across the city. Encampments popped up in parking lots, neighborhood parks and outside schools, not only in Los Angeles but other parts of the state.

In San Francisco alone, tent encampments grew by 70% and became more visible across the city, according to the San Francisco Chronicle.

San Francisco is one of the wealthiest cities in the entire world.

If this is happening now, how bad will things get when the U.S. economy really starts to fall apart?

The homelessness crisis continues to grow rapidly on the east coast as well.  In New York City, many have become concerned about the “growing presence” of the homeless in Times Square…

An influx of homeless people into Manhattan’s Hell’s Kitchen neighborhood after an emergency move by New York City to ease crowding in shelters has been a fact of pandemic life for the neighborhood since last spring.

Many of the newcomers, living in nearby hotel rooms contracted by the city, have been largely inconspicuous. But others with mental health and drug problems have become a growing presence in Hell’s Kitchen and adjacent Times Square.

Now that the pandemic is fading, many New Yorkers are quite eager to have the homeless removed from Times Square because the tourists are starting to return.

Needless to say, seeing hordes of homeless people laying in the streets is not good for business, and the increase in homelessness has also helped to fuel a dramatic rise in violent crime in the Times Square area…

The police precinct that includes Times Square and many of the hotels has seen a 183 percent spike in felony assaults and 173 percent spike in robberies so far this year compared to 2020, according to NYPD data.

As you can probably imagine, homelessness has been growing in the middle of the country too.

In Dallas, a large homeless camp was recently removed by authorities after local residents loudly complained…

The city of Dallas has removed a homeless camp after nearby residents complained it was putting their health and safety in jeopardy.

While some who called the camp home say they have no place to go, neighbors are grateful the city is finally responding. The sprawling homeless encampment was covered by a canopy of trees and located behind houses along Tres Logos Lane in northeast Dallas.

Nobody wants a homeless camp in their neighborhood, but where are those homeless people supposed to go?

They have to sleep somewhere.

But for now, residents of that particular neighborhood are just thrilled that those homeless people are no longer their problem.  In fact, one local resident told the press that she is so happy that they are gone that she has “chills”…

“I am so excited, I am so happy, I have chills,” said resident Maria Sanchez. “It’s not just the homelessness that we’re talking about, its other individuals that are, you know, doing other illicit activities sketchy activities.”

So what happens if Maria Sanchez loses her current job and starts getting behind on her rent or mortgage payments?

Ultimately, the vast majority of Americans are just a few months away from being homeless themselves.

In fact, now that a nationwide eviction moratorium is ending, we are being told that millions more Americans could soon be forced out into the streets…

MILLIONS of renters face eviction as a nationwide ban is set to end in two weeks.

It comes as 5.7million Americans – nearly 14% of all renters nationwide – had fallen behind on their rent in April.

The study by the National Equity Atlas revealed that tenants owed nearly $20 billion in rent, with low-income people among those worst affected.

So as bad as things are now, they could soon get a whole lot worse.

Sleeping on the streets is extremely dangerous, and vast numbers of homeless people end up dying.  According to USA Today, more than 1,300 homeless people died in Los Angeles County alone in 2020…

The crisis in California has left a trail of death.

Some come from drug overdoses, violence or untreated illnesses that compound over time. Others come from suicide. These people die under freeways, along sidewalks and in alleys, hospitals and vehicles. More than 1,300 died last year in Los Angeles County alone. An additional 1,200 died the year before that.

Something is very wrong with that picture.

No matter what our leaders do, the homelessness crisis in this country just seems to keep escalating.  Vast numbers of our fellow citizens will be sleeping on the streets tonight, and many more will soon be joining them. 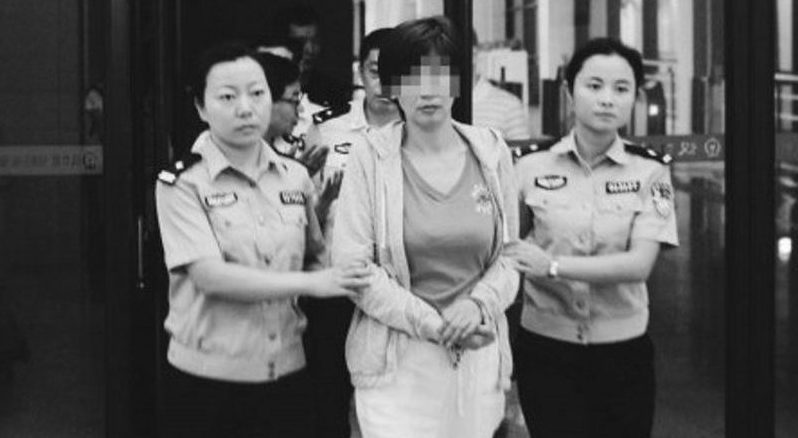 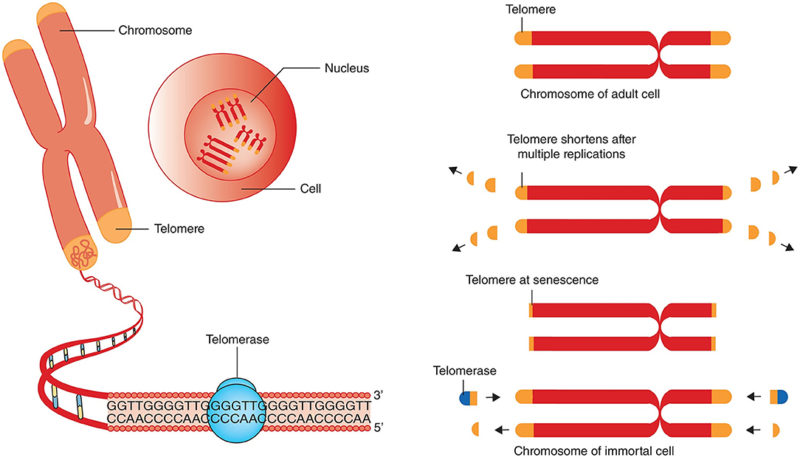 What Are Telomeres And Can They Predict Lifespan?

What Are Telomeres And Can They Predict Lifespan?