How Many Months Or Years Will Supply Chain Disruptions Last? 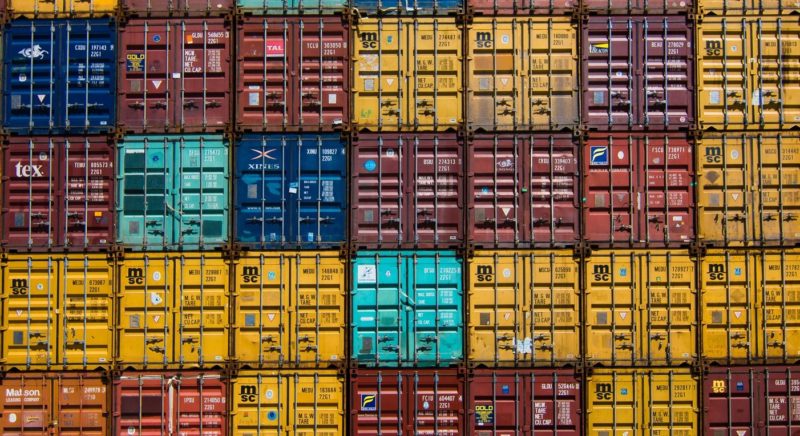 Supply chain bottlenecks are the worst ever. How much longer will they last?

Bloomberg: What is the risk we will not have the goods on the shelves for Christmas?

Buttigieg: What we know is there are short term actions we can take that are making a difference already. Some of this is a bigger picture longer term issue that’s going to take years and years to address.

Supply chain woes and port congestion are now getting attention at the central-bank level, given their effects on inflation. Federal Reserve Chairman Jerome Powell recently lamented, “It is frustrating to see the bottlenecks and supply chain problems not getting better. In fact … [they are] apparently getting worse.”

Powell foresees supply chain woes “continuing into next year, probably, and holding up inflation longer than we thought.”

“Timing the top” predictions have slid from Golden Week 2020 to year-end 2020 to Chinese Lunar New Year 2021 to midyear to year-end 2021 to sometime past Lunar New Year 2022. Liner companies have persistently proven far too conservative in their forecasts. Maersk has upgraded its guidance three times this year; current 2021 earnings guidance is more than twice initial expectations.

Nerijus Poskus, vice president of global ocean at digital freight forwarder Flexport, told American Shipper, “We have been in a never-ending peak season. In my opinion, peak season is when there is less supply than demand and there is a backlog building somewhere. And I think we have been in it ever since COVID hit.

“I would say that the shippers that don’t have enough inventory at this time are going to sell out prior to Christmas because of all of the delays,” Poskus said, adding that the current lead time for cargo from Asia to inland U.S. points using non-premium ocean and rail can now be over 100 days.

The current anchorage situation has now lasted over three times as long as the 2015 pileup caused by the labor dispute and has already put 4.8 times as many container ships at anchor. The fear going into 2022 is a worst-case scenario of labor-contract-related congestion layered on top of import-driven congestion.

How Long Will This Last?

Everyone is trying to figure that out.

The answer, without specifying a date, is when consumers throw in the towel causing a recession. Alternatively, recession hits led by housing, a stock market decline, or another factor said to cause a recession.

Take your pick, it does not matter whether you see this as a cart-horse issue or a horse-cart issue. Consumer attitudes are ultimately the key.

The effort by big retailers to save Christmas despite major bottlenecks is on. That effort is expensive.

Prices seem certain to rise and smaller merchants might not get key goods in time.

Will shoppers even show up?

Will Shoppers Even Show Up?

That’s the key question, but no one can answer it.

It’s all about attitudes.

Congressional tax hikes, stock market valuations, and Biden’s Build Back Better plans, and just plain consumer exhaustion are all in play as drivers of consumer attitudes.

A Word About Forecasts

Don’t place too much faith in forecasts by Buttigieg, Powell, or anyone else.

I don’t know when this ends and neither do they.

However, lopsided sentiment is now extreme. Put me in the minority who thinks this is more likely to sooner rather than later.

Importantly, do not discount the possibility that Stagflation Light Might Strike as Early as the Third Quarter This Year.

From where I sit, data is looking very recessionary, with the caveat that I am nearly always early on such pontifications.