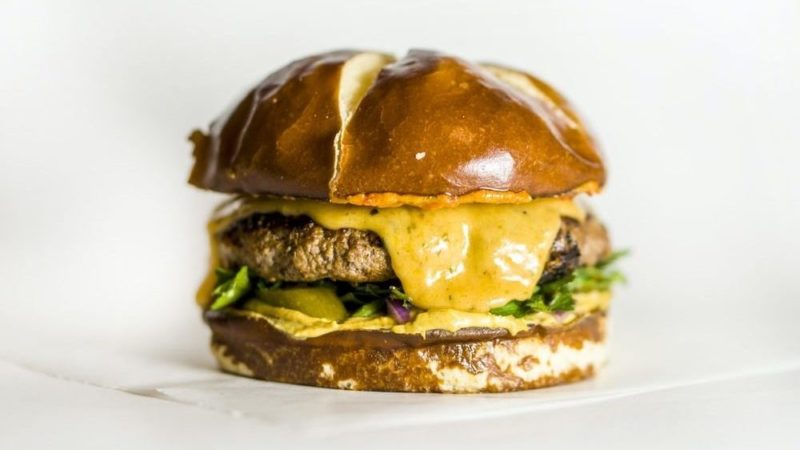 In February, Impossible Foods announced it would slash prices for foodservice distributors in the U.S. by an average of approximately 15%, marking the second such move over the last year.

This article was originally published by Market Crumbs.

“Our stated goal since Impossible Foods’ founding has always been to drive down prices through economies of scale, reach price parity and then undercut the price of conventional ground beef from cows,” Impossible Foods CEO and founder Dr. Patrick O. Brown said at the time. “Less than a year ago, we cut foodservice prices by 15%. Today’s price cut is just the latest — not the last — step toward making the food system sustainable. Stay tuned.”

The company announced some impressive growth numbers for the Impossible Burger, revealing it’s now available in about 17,000 grocery stores across the U.S., marking a more than 100X increase over the previous twelve months. Impossible Foods also revealed that production at the company’s facility in Oakland and at multiple plants owned by co-manufacturing partners has jumped sixfold since 2019.

“Our plan is to reverse global warming and halt our planet’s extinction crisis by making the food system sustainable,” Brown said. “To do that, we need to make meat better in every way that matters to consumers—taste, nutrition, convenience and affordability.”

If you’re wondering if Impossible Foods will continue to cut prices to reach its goal of reaching price parity, Brown continues to make it clear they will.

“With economies of scale, we intend to keep lowering prices until we undercut those of ground beef from cows,” Brown said. “Today’s price cut is merely our latest — not our last.”