In Hollywood The Metro Trains Have To Run On Time 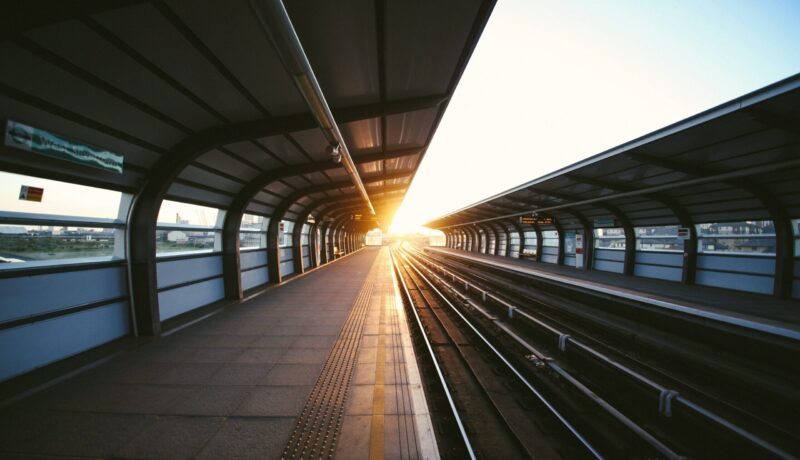 Something I recently stumbled on while researching the 2011 terrorism sci-fi thriller Source Code is a batch of contracts between Metra – the Chicago local metro train system – and the producers of various major movies.  Just like with larger government agencies, the contracts stipulate a script review prior to production and a rough cut screening prior to release, as well as placing limits on content to ensure a positive portrait of public transport.

The contracts include agreements on Source Code, an ad for Sprint, Transformers 3 (Transformers: Dark of the Moon, which also had DOD and NASA support), Contagion (which also had DOD/National Guard and CDC support) and Meet the Fockers, the only entry in the ‘Meet the…’ franchise that wasn’t assisted by the CIA.

You might think that a local metro rail system providing public transport for the citizens of Chicago and surrounding suburbs wouldn’t wield the same sort of influence over major Hollywood movies, but they do.  While the exact text of the contracts varies a little depending on exactly how much access the producers required, they all include this clause:

Metra has approved the subject matter and summary text of the Picture and the text of the Scenes of the Picture incorporating the Facilities, as set forth in Exhibit “A” hereto (“Scenes”). If prior tofilming Licensee should substantially change the screenplay text of the Scenes, Licensee agrees to submit the same for Metra’s review. No discharge of firearms or any application of pyrotechnics will be allowed on or in the vicinity of Metro pr0perty, unless as specified herein Exhibit “A”. As determined by Metra in its sole discretion, no Scenes will be allowed depicting or portraying Metra, the RTA, the NIRCRC, or their respective directors, officers, agents or employees in illegal or illicit activities or practices inconsistent with Metra policy or portraying Metra and its services as a potential hazard to the commuting public.

In some contracts the language is even more specific:

Source Code is an interesting case, because it centres around repeated portraits of a terrorist bombing on a Metra train on its way through Chicago.  The bombing happens over and over, often seen from the inside of the train.  But since Metra are not shown to be culpable, and none of their employees are involved in the bombing or in failing to prevent it, this storyline was approved.

As a result, we see the train getting blown up over and over again, driving home the message that if you travel on public transport you could be attacked and killed at any moment.  But it won’t be the local government’s fault.  You aren’t safe, but if anything bad happens then you can’t blame them.

This doublethink mixed messaging is perhaps the result of conflicting interests between Hollywood – who want to blow things up to make films more interesting – and government, who never want to be held responsible for anything despite being more responsible for everything than anyone else.  But it also serves the state’s underlying agenda by maintaining the public’s faith that they live in a world of constant, random threats (such as plagues, terrorism, alien robots and in-laws) and hence, the state seems necessary.

The Metra-Hollywood contracts are a small-scale illustration of this, but they show that the same underlying logic dominates the Hollywood-government relationship, and cultural statism more generally.  The same censorious approach to content, the same seemingly complex or conflicted thematics that ultimately serve power, rather than subverting it.  Something to reflect on during your next commute, maybe…