In Show Of Unity, Putin And Xi Call For A Halt To NATO Expansion 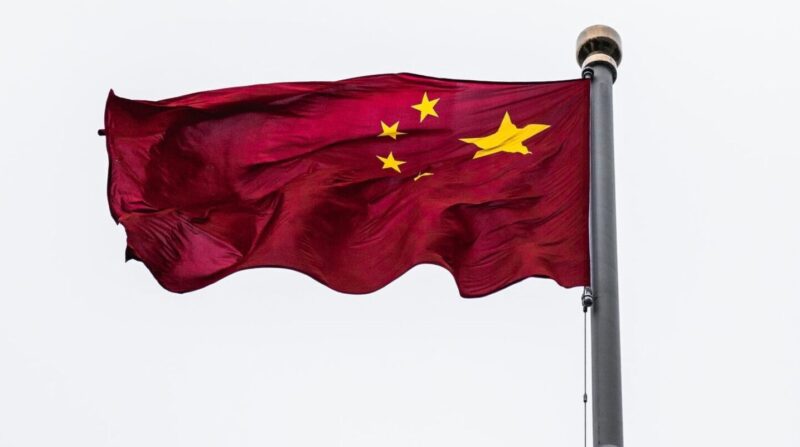 In 2020, NATO identified China as a ‘threat’ to the alliance.

Russian President Vladimir Putin met with Chinese President Xi Jinping on the sidelines of the Beijing Olympics on Friday. In a show of unity against the West, the two leaders issued a call for a halt to NATO expansion, a key demand in security proposals Putin recently presented to the US.

This article was written by David DeCamp and originally published by AnitWar.com.

“The sides oppose further enlargement of NATO and call on the North Atlantic Alliance to abandon its ideologized cold war approaches, to respect the sovereignty, security and interests of other countries, the diversity of their civilizational, cultural and historical backgrounds, and to exercise a fair and objective attitude towards the peaceful development of other States,” the two leaders said in a joint statement.

The fact that Xi is joining Putin in the call is not a surprise. In 2020, NATO issued a report that identified China as one of the top “threats” facing the North Atlantic military alliance. The report called for NATO to boost ties with countries in the Asia Pacific, including Australia, Japan, and South Korea.

Putin and Xi said they were both “seriously concerned” about the new AUKUS military pact between the US, Australia, and Britain that will give Canberra access to nuclear submarine technology. “Russia and China believe that such actions are contrary to the objectives of security and sustainable development of the Asia-Pacific region, increase the danger of an arms race in the region, and pose serious risks of nuclear proliferation,” the two leaders said.

The Western focus on encircling both Russia and China has naturally led to the two countries increasing cooperation, both militarily and economically. US sanctions against both countries have also boosted trade between Moscow and Beijing. Putin announced Friday new gas and oil deals with China, worth an estimated $117.5 billion.