India To Deploy Four Warships To The South China Sea 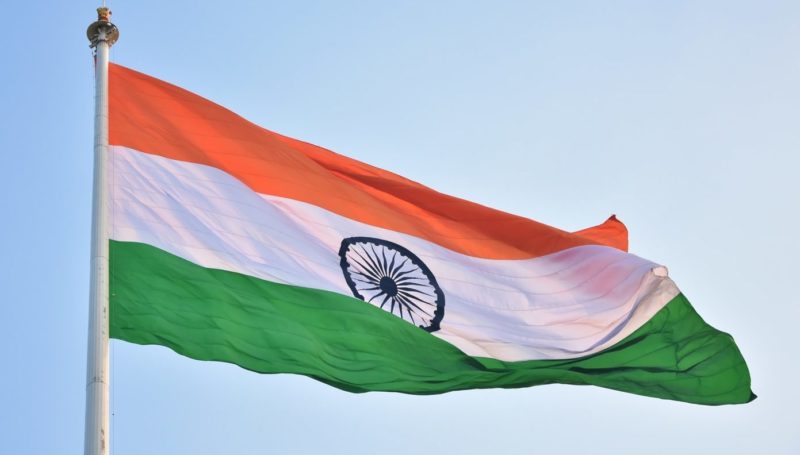 The ships will also participate in drills with the US, Japan, and Australia in the western Pacific.

India is deploying a naval task force of four warships this month that will transit the South China Sea and participate in naval exercises with the US, Japan, and Australia in the western Pacific. The four countries make up the group known as the Quad, which is viewed as a potential foundation for an anti-China military alliance in Asia.

During the two-month deployment, the Indian warships will also hold drills with countries located in the South China Sea, including Indonesia, the Philippines, Singapore, and Vietnam. The region has turned into a potential flashpoint between the US and China, with Washington rallying allies to challenge Beijing’s claims to the waters.

Other Western countries are following the US in stoking tensions with Beijing in the region. Last week, a British aircraft carrier strike group entered the disputed waters. Earlier this year, French warships transited the South China Sea, and Germany has deployed a warship that is expected to sail into the sensitive area in December.

The Biden administration is focusing on bolstering the Quad as part of its strategy against China. The four countries will participate in Indian-led drills known as the Malabar exercises. Last year’s Malabar was held off the coast of India and marked the first time since 2007 that all quad countries held military exercises together.

In previous years, India had been hesitant to let Australia participate in the Malabar for fear of sending the wrong message to China. But relations between New Delhi and Beijing have soured in recent years, and Canberra was allowed to join its Quad partners for a show of force in the Bay of Bengal, where last year’s Malabar was held.