Inflation: Talk Dirty To Me 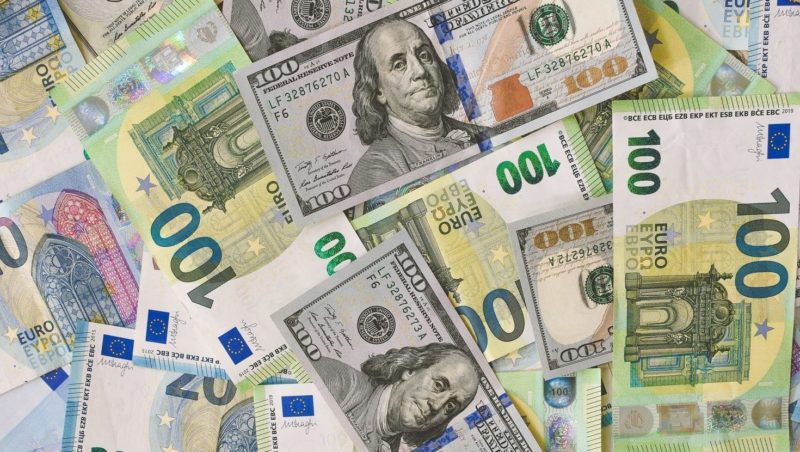 It wasn’t that long ago when they assured us we were crazy to even mutter the dreaded “i” word — even as raging consumer goods prices were obvious to everyone (but them).

But after a while, the charade became too obvious. They admitted that there was some inflation, after all. But — like everything bad in life — it, too, shall pass. “Transitory” became the word du jour.

The pointy-shoes just declared “transitory” a dirty word (yes, really!). They now tell us that — much like with covid — we have to learn to live with high inflation. Here’s Bloomberg:

Federal Reserve Bank of Atlanta President Raphael Bostic said this year’s inflation surge is lasting longer than policymakers expected, so it’s not appropriate to refer to such price increases as transitory.

“Transitory is a dirty word,” Bostic said in a virtual speech to the Peterson Institute for International Economics on Tuesday. He spoke with a glass jar labeled “transitory” at his side, depositing $1 each time he used the “swear word,” as it’s become known to him and his staff over the past few months.

“It is becoming increasingly clear that the feature of this episode that has animated price pressures — mainly the intense and widespread supply-chain disruptions — will not be brief,” Bostic said. “By this definition, then, the forces are not transitory.”

So where does this leave us today? Already, the “experts” are starting to convince us that high inflation is not only good, but necessary (h/t to Insider member Adon for sharing this “gem”).

Now that the inflation cat is out of the bag, this narrative will likely take hold in the popular press in the coming months.

VALUE IN, GROWTH OUT

The following shouldn’t be a surprise to any long-time reader. After all, value over growth has been a long-time mantra of ours here at Capitalist Exploits HQ:

It’s not a surprise to see energy stocks leading the pack.

They were dirt cheap to begin with (it’s why we stuffed the Insider portfolio with them a while back). But even more importantly, the destructive energy policies we have been witnessing in the West have all but assured a multi-year bull market in energy assets. So this is far from over!

Our buddy Kuppy highlighted a potential crisis brewing on the horizon — a blow-up in so-called risk parity funds:

Ever since March 2020, I’ve been convinced that these Risk Parity funds will blow up spectacularly with any rise in inflation expectations, as both legs of the trade get shredded. It’s getting closer to game-time on that theory. I’m not saying that this is a tomorrow sort of thing, maybe it takes a few quarters, but I think we’re well into the death-rattle stage for Risk Parity strategies. When something that is this widely adopted blows up, it tends to blow up spectacularly. I suspect this will get wild.

You can read Kuppy’s entire post on the topic here.

For what it’s worth, we agree with Kuppy. Not to sound too alarmist, but we’re overdue for a risk parity blow-up of epic proportions. Now, when exactly does it happen? We have no idea. As Chris likes to say, “I only have two balls, and neither are crystal.“

HUNTING FOR GOLD AT THE EDGE OF THE WORLD

Our colleague and Resource Insider CIO, Jamie Keech, recently traveled to the edge of the world — Alaska’s Aleutian Islands.

He was there to learn more about the local gold mining industry and check out HelioStar Metals, a gold mining company that believes there is huge potential for a new gold mine on one of the islands.

Jamie was joined on the trip by the Real Vision team, and they documented the entire trip in this new video. If you’re interested in precious metals (or just itching to travel to far-flung places again), this is well worth a watch.