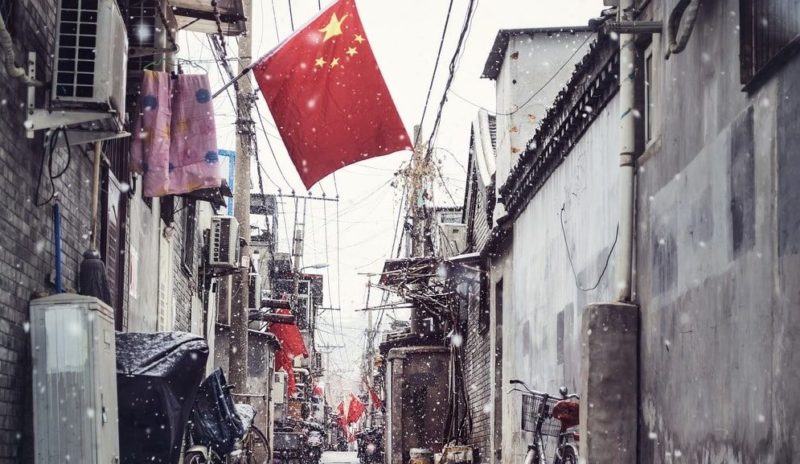 Taipei, July 26, 2021—Chinese authorities should ensure that all journalists can report without fear of violence and harassment, the Committee to Protect Journalists said today.

This article was originally published by the Committee To Protect Journalists.

On July 24, a crowd of angry bystanders in Zhengzhou City, Henan Province, surrounded and confronted journalists from the Los Angeles Times and the German public broadcaster Deutsche Welle while they were covering the aftermath of the previous week’s deadly flooding in the city, according to news reports and the journalists’ Twitter posts.

In a video posted on China’s microblog service Weibo, Chinese citizens told Alice Su, the Los Angeles Times Beijing bureau chief, and Mathias Boelinger, a correspondent for Deutsche Welle, that the crowd was angry because “a BBC reporter misrepresented the reality [of the city], smeared, and attacked China,” and urged them to report truthfully and positively. In a Twitter thread, Boelinger said the crowd had initially mistaken him for BBC correspondent Robin Brant and that there was a “vicious campaign against the BBC News in nationalistic circles and state media.”

“The harassment of foreign correspondents just doing their job—in this case reporting on the tragic floods in Zhengzhou—has reached intolerable proportions,” said Steven Butler, CPJ’s Asia program coordinator, in Washington, D.C. “Chinese authorities need to ensure a safe environment for the press reporting on natural disasters or any other issue, whether it is Chinese or international reporters, especially in the run-up to the Beijing Winter Olympics in February.”

Dake Kang, a journalist with The Associated Press journalist based in Beijing, responded to Su and Boelinger’s posts saying he also encountered similar harassment at the same location, and was “reported to the police.” Katrina Yu, Al-Jazeera’s China correspondent, posted a screenshot of a Weibo post on her Twitter page that called on Zhenzhou residents to reject interviews from foreign media. Yu said a crowd recorded her and called authorities.

Stephen McDonell, the BBC’s China correspondent, wrote on Twitter that foreign media received threats of violence against them and their families on their private phones following their reporting on Henan’s flood.

CPJ emailed the Chinese Ministry of Foreign Affairs for comment, but did not receive any responses.

According to the Foreign Correspondents’ Club of China’s annual report, international journalists often face intense harassment and obstruction in their reporting when they traveled to regions deemed sensitive by Chinese authorities.

On December 1, 2020, CPJ found that at least 47 journalists were imprisoned in China, making it the worst jailer of journalists worldwide for the second year in a row.